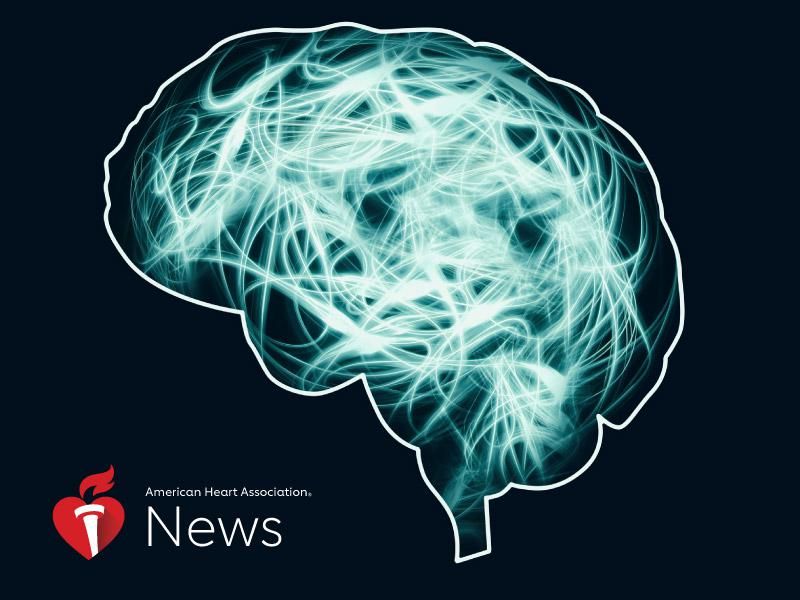 Everyone knows smoking is bad for the heart and lungs. But the damage it does to the brain often gets less attention than it should – from smokers and health care providers alike.

Researchers say that comes at a steep cost.

"We know that smoking harms every organ of the human body," said Adrienne Johnson, an assistant scientist at the University of Wisconsin Center for Tobacco Research and Intervention in Madison. "The brain is no exception."

Smokers are at significantly higher risk for dementia and dementia-related death. The World Health Organization estimated in 2014 that 14% of dementia cases worldwide may be caused by smoking. Overall, current smokers are 30% more likely to develop dementia and 40% more likely to develop Alzheimer's disease, according to a 2015 analysis of 37 different studies published in the journal PLOS ONE. And the more a person smokes, the higher the risk: For every 20 cigarettes per day, the analysis showed dementia risk climbs 34%.

Smoking also increases the risk for stroke. Black people, who have a higher stroke risk than white people, face double the stroke risk if they smoke.

On the flip side, studies show quitting smoking can help erase the higher risk for brain harm. Quitting smoking is one of seven lifestyle changes, known as Life's Simple 7, that research has shown improves heart and brain health.

Quitting at any time helps. But the earlier you quit, the better, said Jennifer Deal, an assistant professor of epidemiology at Johns Hopkins University's Bloomberg School of Public Health in Baltimore. Deal led a study that found smokers' increased risk for dementia decreased over time when they quit, eventually reaching a point after nine years when it was no higher than those who never smoked.

"The message coming out of our research is that earlier is better," Deal said. "Quitting in midlife is better than later in life. But quitting at any time is beneficial."

Unfortunately, people are less likely to quit the older they get, said Johnson, whose research focuses on finding the most effective ways to help adults 50 and older stop smoking. Roughly 17% of 45- to 65-year-olds smoke, according to the Centers for Disease Control and Prevention, which is higher than the national average of 14% for all adults 18 and older. And older smokers are more likely to smoke daily and less likely to try to quit than younger smokers.

"Doctors are less likely to advise them to quit smoking," Johnson said. When they do, they are less likely to offer them evidence-based cessation options, such as nicotine patches, medications and other products shown to double or triple a person's chances for successfully quitting.

"Cold turkey is the most common thing people try," she said. It is also the least effective.

The good news is when older adults do use proven cessation options, they work, Johnson said.

And insurance coverage, including both counseling and medicine, increases the chance of that success, according to a report released in 2020 by the U.S. surgeon general. Research in that report showed such "comprehensive coverage" boosts the rate of people attempting to quit, increases the likelihood smokers receive treatments for dependence during a health care visit and ups the odds they successfully quit.

People with mental illness also are more likely to smoke and to have a tougher time quitting without assistance, Johnson said. Smoking rates among people with mood, anxiety and attention-deficit/hyperactivity and other disorders are two to five times higher than that of the general population, and research suggests smoking may even impact the course of these illnesses. Roughly 1 in 4 adults in the U.S. has some kind of behavioral health condition. Collectively, this group smokes nearly 40% of all cigarettes consumed by adults in this country, according to the CDC.

"People with mental illnesses, such as depression or bipolar disorder, are more prone to have cravings when quitting," Johnson said, "so they need medications to minimize cravings and counseling to help them cope with them."

She advises all smokers to call 800-QUIT-NOW (800-784-8669) to be connected to their state's quitline and to consult a physician to find the most appropriate evidence-based cessation program. "Quitting will help your whole body, particularly your brain, as you get older," Johnson said. "It's never too late."