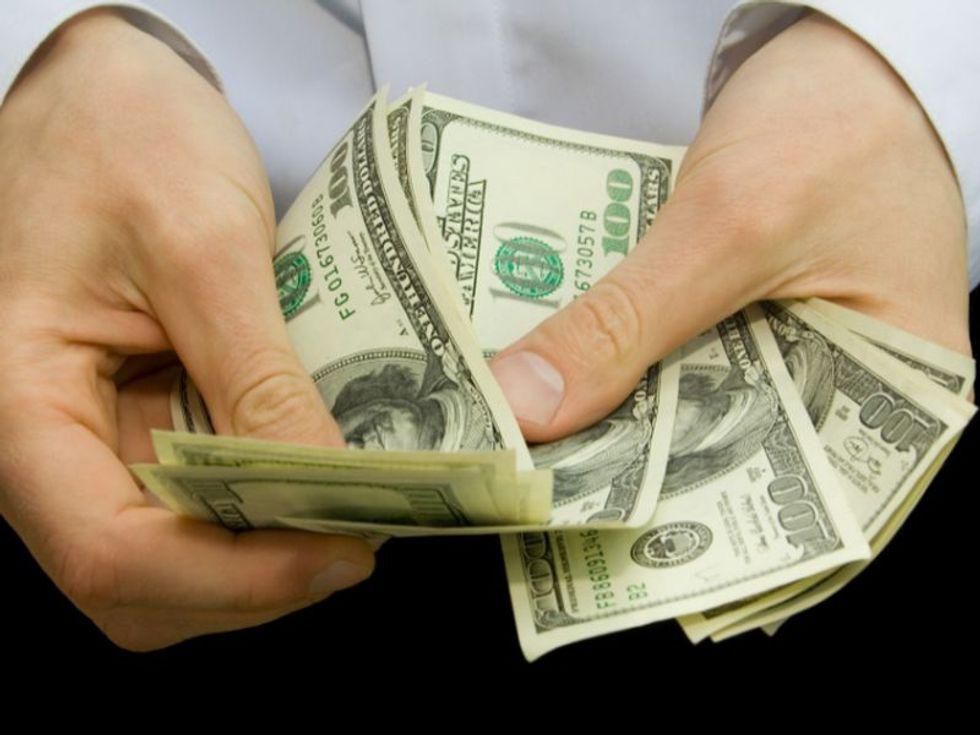 The state of your finances may affect more than your pocketbook.

"Low wealth is a risk factor that can dynamically change over a person's life and can influence a person's cardiovascular health status," said study author Dr. Muthiah Vaduganathan, from the division of cardiovascular medicine at Brigham and Women's Hospital, in Boston.

"So, it's a window of opportunity we have for an at-risk population. Buffering large changes in wealth should be an important focus for health policy moving ahead," he said in a hospital news release.

The researchers analyzed data from nearly 5,600 American adults aged 50 and older who initially had no heart problems and were followed from January 1992 to December 2016.

According to study author Dr. Andrew Sumarsono, from the University of Texas Southwestern's division of hospital medicine, "Decreases in wealth are associated with more stress, fewer healthy behaviors and less leisure time, all of which are associated with poorer cardiovascular health. It is possible that the inverse is true and may help to explain our study's findings."

The report could be used to guide future health policy and medical literature, the researchers suggested.

Vaduganathan added that "wealth and health are so closely integrated that we can no longer consider them apart. In future investigations, we need to make dedicated efforts to routinely measure wealth and consider it a key determinant of cardiovascular health."

The findings were published June 30 in JAMA Cardiology.