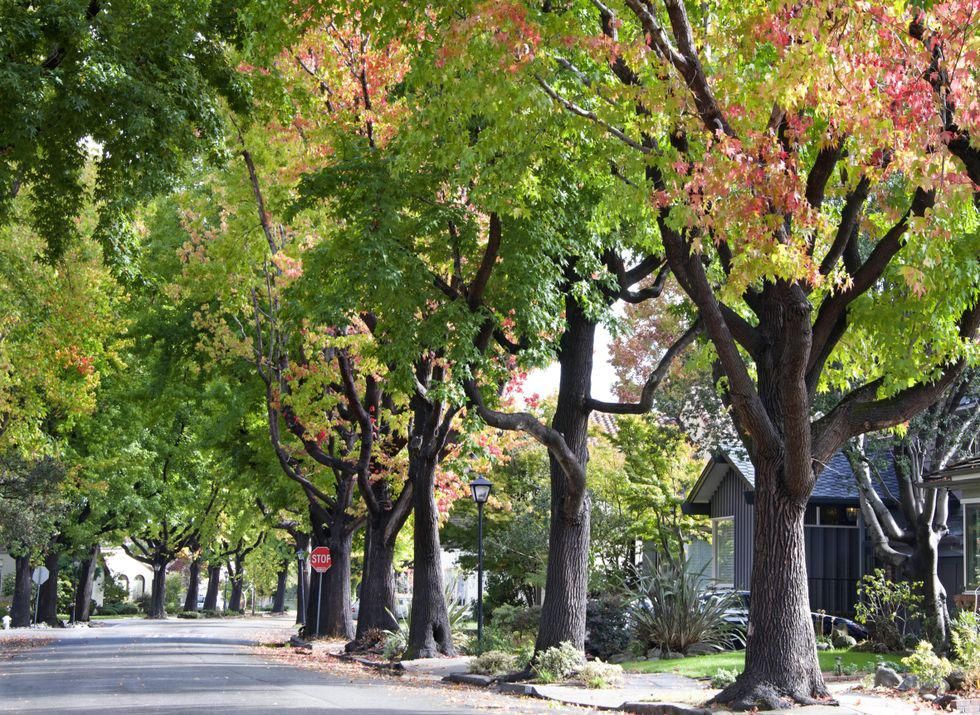 Could trees be the key to a cool summer in the city?

Yes, claims new research that calculated just how much greenery can bring temperatures down.

"We've long known that the shade of trees and buildings can provide cooling," said study co-author Jean-Michel Guldmann. He is a professor emeritus of city and regional planning at Ohio State University, in Columbus.

"But now we can more precisely measure exactly what that effect will be in specific instances, which can help us make better design choices and greening strategies to mitigate the urban heat island effect," Guldmann said in a university news release.

For the study, his team created a 3D digital model of a nearly 14-square-mile area of northern Columbus to assess the effect that shade from trees and buildings had on land surface temperatures over one hour on a summer day.

The researchers found that the amount of tree canopy had a significant impact on what's known as the urban heat island effect.

As expected, buildings increased the temperature, but shadows cast by them could significantly cool temperatures, particularly if they shaded the rooftops of adjacent buildings, the study authors said.

Shade on roadways and parking lots also significantly decreased temperatures, according to the study published online recently in the journal Computers, Environment and Urban Systems.

"We learned that greater heat-mitigation effects can be obtained by maximizing the shade on building rooftops and roadways," Guldmann explained.

The type of information provided by the model can be used to "formulate guidelines for community greening and tree planting efforts, and even where to locate buildings to maximize shading on other buildings and roadways," Guldmann said. "This could have significant effects on temperatures at the street and neighborhood level."

The U.S. Environmental Protection Agency has more on how trees and vegetation reduce heat islands.