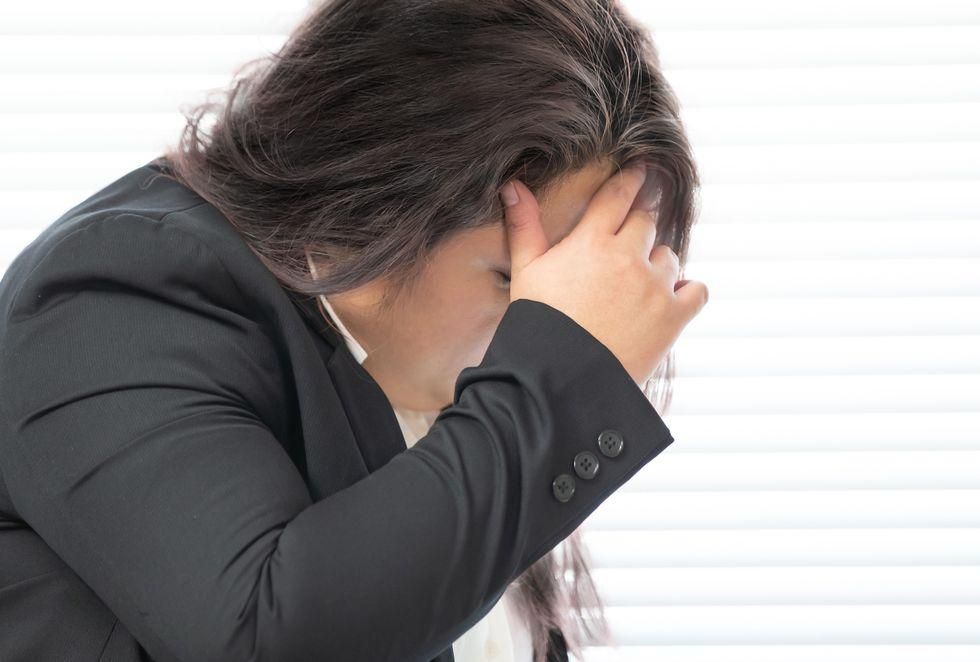 What can make a young person vulnerable to eating disorders? Teasing them about any extra pounds they may carry, researchers say.

"Our findings add to the growing evidence that weight-based mistreatment is not helpful and is often harmful to the health of young people," said study leader Laura Hooper, a PhD student at the University of Minnesota's School of Public Health, in Minneapolis.

Previous studies have found that young people who experience teasing or discrimination about their weight have higher rates of social isolation, depression, self-harm and eating disorders. But those studies have included mainly white and middle- or high-income participants, so it's not clear if those results apply to other groups.

To gain better insight, Hooper's team examined the association between weight stigma and eating disorders in an ethnically/racially and socioeconomically diverse sample of more than 1,500 young people in the United States being followed as part of a long-term study.

The investigators found a strong association between weight teasing and eating disorders in both teens and young adults, and that weight teasing during adolescence was associated with the start of dieting, and higher rates of dieting and overeating eight years later.

The findings were published online recently in the International Journal of Eating Disorders.

Future research and policy efforts should tackle weight stigma and prioritize the needs of young people of color and those from poorer families, she added.

Creating policies — such as legal protections and anti-bullying rules in schools — to protect young people from weight-based mistreatment should include input from young people who've been affected by weight stigma, Hooper said.

The U.S. National Institute of Mental Health has more on eating disorders.