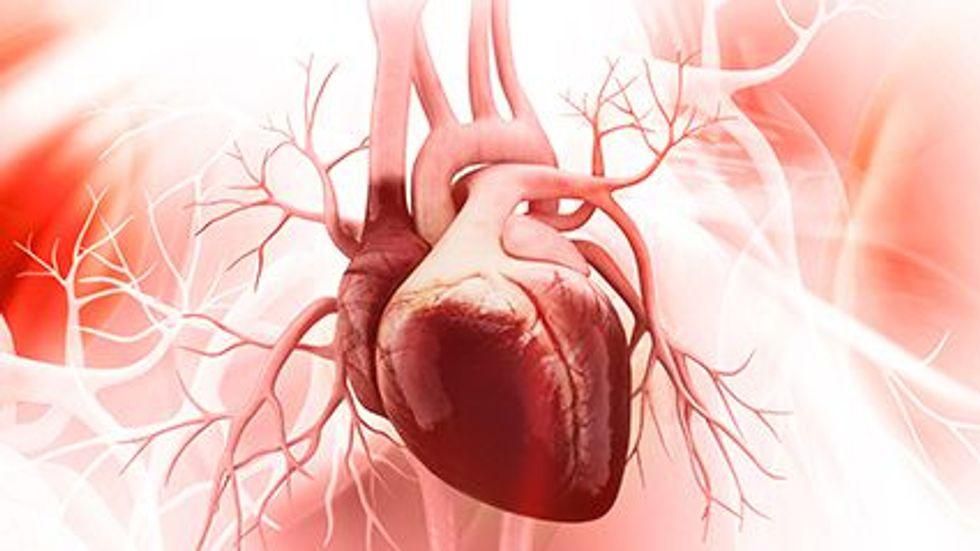 People over 70 are far less likely to be considered for or to receive a new heart -- even though new research suggests their survival rates after transplant are similar to those of younger patients.

For the study, the researchers analyzed data on more than 57,000 adults (aged 18 and older) listed as heart transplant surgery candidates in the United States between January 2000 and August 2018, and they found that only one in 50 was aged 70 or older.

The rate was the same among the more than 37,000 patients who actually had a heart transplant during the study period. However, the researchers did find that the number of older patients receiving a heart transplant each year rose from 30 in 2000 to 132 in 2017.

There was no significant difference between age groups in death rates in the first year after heart transplant, even though older patients were more likely to receive hearts from older donors with chronic diseases, like diabetes and high blood pressure.

The difference in death rates between older and younger patients within five years after heart transplant disappeared when the researchers accounted for factors like patients' body mass index (or BMI, which is an estimate of body fat based on weight and height) and the time patients spent on the transplant waiting list.

Older patients were more likely to have a stroke after a heart transplant, but the risk was still very low (3.5%). Most strokes in older patients occurred in the third year after their transplant, according to study author Dr. Abhishek Jaiswal, of the Hartford Hospital in Connecticut, and colleagues.

The study, published online June 8 in the Journal of the American Geriatrics Society, shows that older age alone should not prevent people from being considered for heart transplants, the researchers said.

In addition, people 70 and older with heart failure should consider asking their cardiologist if they could be a candidate for a heart transplant, the study authors suggested in a journal news release.

The researchers noted that most of the older patients in the study who received heart transplants were white, not frail, and didn't have other chronic diseases, and that this group of patients doesn't represent most older adults who have heart failure.

The U.S. National Heart, Lung, and Blood Institute has more on heart transplantation.