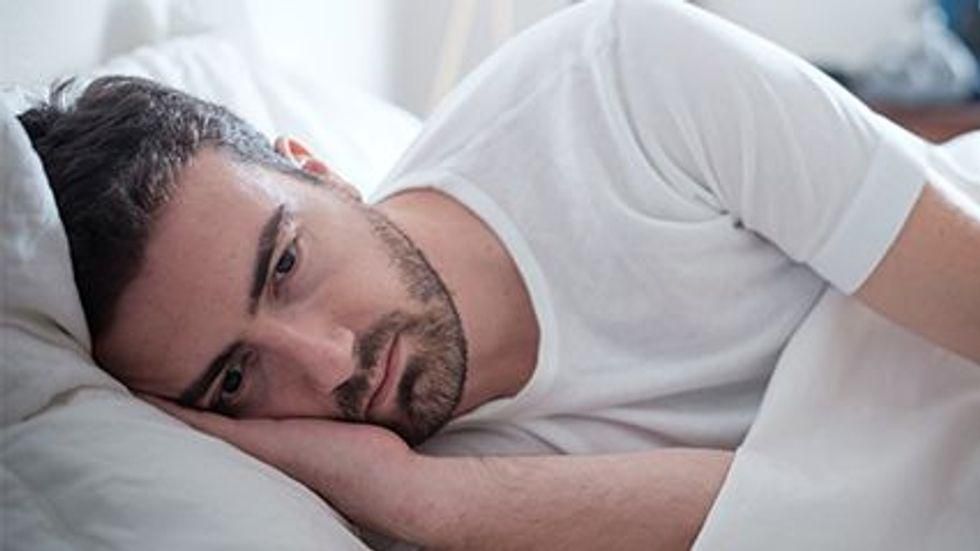 The study included nearly 713,000 patients who were free of dementia when they were treated for traumatic brain injury (TBI) between 2003 and 2013. The severity of their brain injuries varied, and nearly six in 10 were men. Their median age was 44, meaning half were older, half younger.

Over a median follow-up of 52 months, about 33,000 of these patients developed dementia. Those diagnosed with a sleep disorder were 25% more likely to develop dementia, the study found. The results were similar for men and women — a sleep disorder was associated with a 26% increase in men's dementia risk and a 23% increase among women.

"Our study's novelty is its confirmation of sleep disorders' association with incident dementia in both male and female patients, independently of other known dementia risks," said lead author Dr. Tatyana Mollayeva, an associate director of the Acquired Brain Injury Research Lab at the University of Toronto, in Canada.

"We are also the first to report on the risks that sleep disorders and other factors pose separately for male and female patients with TBI," she added in an American Academy of Sleep Medicine news release.

In the study, the researchers controlled for age, sex, income level, injury severity and other health problems that could affect the results.

A study abstract was recently published in an online supplement of the journal Sleep. The findings are also scheduled to be presented Sunday during a virtual meeting of the Associated Professional Sleep Societies.

The American Academy of Family Physicians has more on dementia.