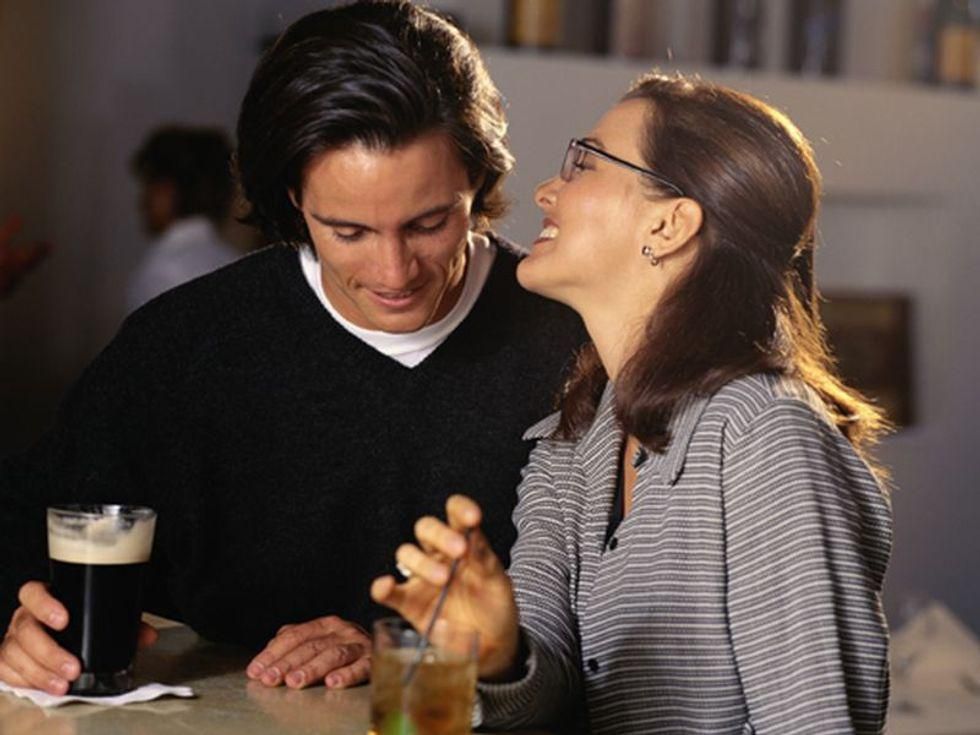 Heavy drinking reduces a woman's chances of getting pregnant, and even moderate drinking during the second half of the menstrual cycle is associated with a reduced likelihood of conceiving, according to a new study.

The new research involved 413 American women aged between 19 and 41 who were recruited between 1990 and 1994 and followed for a maximum of 19 menstrual cycles. The findings were published June 8 in the journal Human Reproduction.

"We found that heavy drinking during any phase of the menstrual cycle was significantly associated with a reduced probability of conception compared to non-drinkers," study lead author Kira Taylor said in a journal news release. "This is important because some women who are trying to conceive might believe it is 'safe' to drink during certain parts of the menstrual cycle."

"During the luteal phase, which is the last two weeks of the menstrual cycle before bleeding would start and when the process of implantation occurs, not only heavy drinking but also moderate drinking was significantly associated with a reduced probability of conception," added Taylor. She's associate professor of epidemiology and population health at the University of Louisville School of Public Health and Information Sciences.

A drink was defined as a 12-ounce glass of beer, a medium glass of wine (about 5 ounces), or just under a double shot of spirits (1.5 ounces).

"But the effect of moderate drinking during the luteal phase is more pronounced and only about 16 moderate drinkers would conceive," she added.

The study also found that each extra day of binge drinking was associated with a 19% reduction in the odds of conceiving during the luteal phase and a 41% reduction during the ovulatory phase.

Taylor added one very important caveat: "The results in this study should not be construed to mean that drinking alcohol prevents pregnancy. In other words, alcohol is not birth control. Even if a woman drinks alcohol heavily, if she has unprotected intercourse, she can become pregnant," she said.

The study couldn't prove cause and effect, but the researchers said there are a few possible reasons why alcohol could impact conception. Drinking to excess might prevent the egg from being released during ovulation, for example, or alcohol might prevent proper implantation of the egg within the womb.

Dr. Susan Maxwell is an infertility specialist and reproductive surgeon at Northwell Health Fertility of New York City. She wasn't involved in the new study, but said it serves as "a great reminder of the importance of moderation, especially when it comes to alcohol consumption.

"This study relied on participants to accurately record and be truthful about their alcohol consumption," Maxwell noted. "They also estimated the participants' menstrual cycle length to determine when ovulation occurred. For the most part, participants had regular cycle lengths, so these estimates could be made accurately."

Based on the findings, she believes that "women who are trying to conceive should limit their alcohol consumption during the ovulatory window and after ovulation. A good rule is to consume two or fewer drinks per week."

American Addiction Centers has more on alcohol and female fertility.