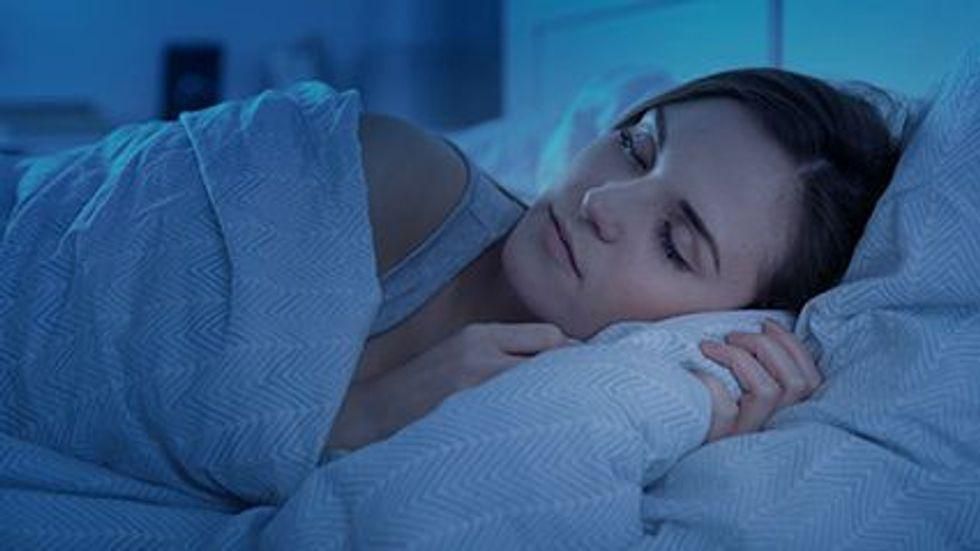 A combination of poor sleep and diabetes significantly increases a person's risk of early death, a new study finds.

The researchers, from Northwestern University in Chicago and the University of Surrey in the United Kingdom, published their findings in the June 8 issue of the Journal of Sleep Research.

"If you don't have diabetes, your sleep disturbances are still associated with an increased risk of dying, but it's higher for those with diabetes," said corresponding study author Kristen Knutson. She's an associate professor of neurology and preventive medicine at Northwestern's Feinberg School of Medicine.

Knutson said one question — "Do you have trouble falling asleep at night or do you wake up in the middle of the night?" — can help people tackle sleep disturbances earlier in life and possibly reduce this increased risk of death.

"This simple question is a pretty easy one for a clinician to ask. You can even ask yourself," Knutson said in a Northwestern news release.

But, it's a very broad question with many possible answers, she noted, so it's important to bring it up with your doctor so he or she can delve deeper.

"Is it just noise or light or something bigger, like insomnia or sleep apnea?" Knutson said. "Those are the more vulnerable patients in need of support, therapy and investigation into their disease."

The strong link between poor sleep and poor health was already known, but this study "illustrates the problem starkly," said first study author Malcolm von Schantz, professor of chronobiology at the University of Surrey.

"The question asked when the participants enrolled does not necessarily distinguish between insomnia and other sleep disorders, such as sleep apnea," he noted. "Still, from a practical point of view it doesn't matter. Doctors should take sleep problems as seriously as other risk factors and work with their patients on reducing and mitigating their overall risk."

The U.S. National Institutes of Health has more on sleep and health.