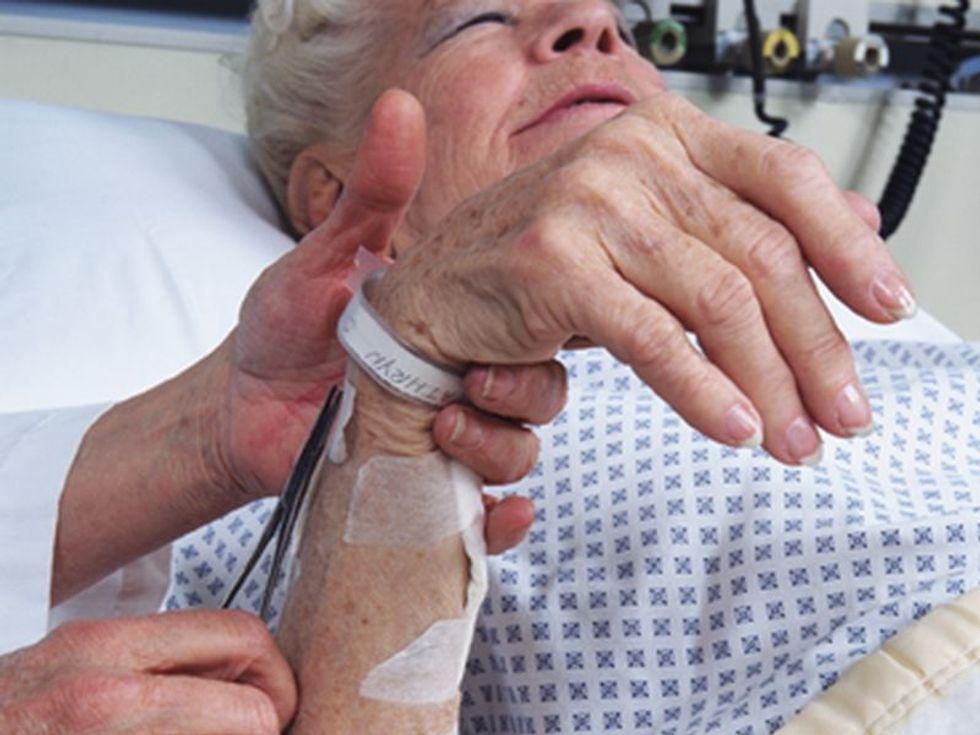 COVID-19 patients are at increased risk for severe strokes, according to a new study that also found that the overall risk of stroke is higher in younger patients.

Researchers analyzed data from 432 COVID-19 patients in 17 countries who suffered strokes and found they were more likely to have large vessel occlusion (LVO) than stroke patients in the general population.

LVO strokes are caused by a blockage in one of the brain's major arteries and typically cause more severe symptoms. Nearly 45% of strokes in the COVID-19 patients were LVOs, compared with 24% to 38% of ischemic strokes in the general population being LVOs.

The study also found that less severe strokes often went undiagnosed. Most of those strokes occurred in critically ill patients or in patients in overwhelmed health centers.

That's an important finding because a minor stroke may be an important risk factor for a more severe stroke in the future, according to the COVID-19 Stroke Study Group.

The study was published recently in the journal Stroke.

"Our observation of a higher median stroke severity in countries with lower health care spending may reflect a lower capacity for the diagnosis of mild stroke in patients during the pandemic, but this may also indicate that patients with mild stroke symptoms refused to present to the hospitals," said study group leader Dr. Ramin Zand, a vascular neurologist and clinician-scientist at Geisinger Health System in Pennsylvania. He spoke in a Geisinger news release.

The international study group was formed shortly after the pandemic began to examine study the link between COVID-19 and stroke risk.

The American Stroke Association has more on stroke.