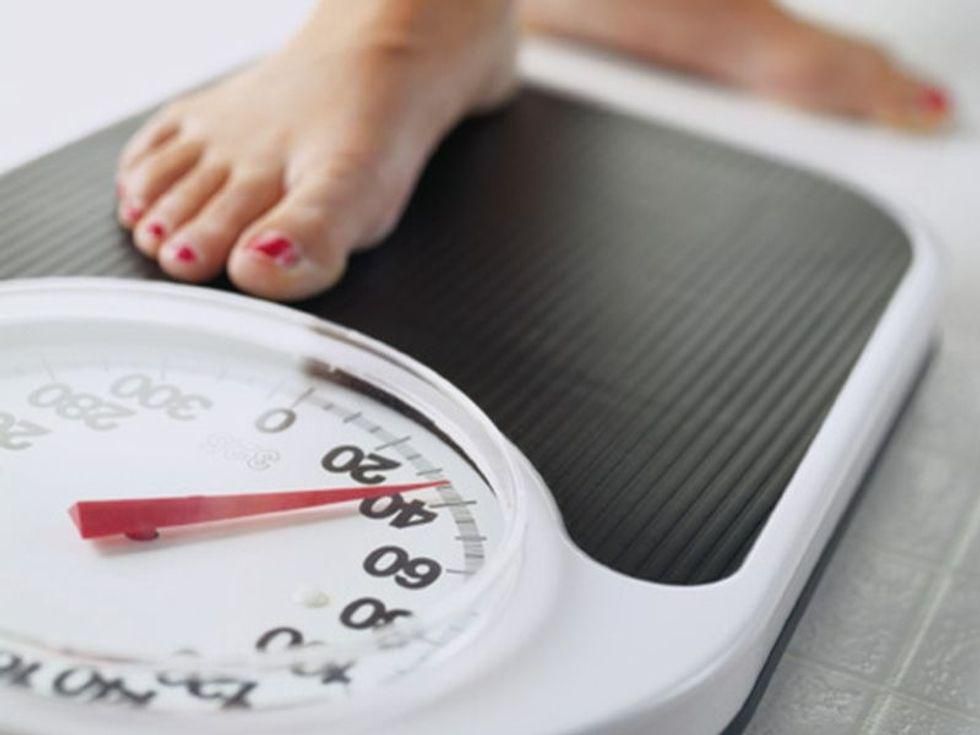 An aggressive weight-loss program not only achieves remission of type 2 diabetes, but may also end the need for blood pressure medications, new research shows.

"Our study shows that, in addition to possible remission from type 2 diabetes, there are other very important health benefits, as weight loss is a very effective treatment for hypertension [high blood pressure] and its associated serious health risks," said researcher Mike Lean. He is a professor at the University of Glasgow School of Medicine, Dentistry and Nursing, in Scotland.

The weight-loss program begins with 12 weeks on a nutritionally complete diet of low-calorie soups and shakes. If fully followed, the regimen will lead to a weight loss of more than 33 pounds, the researchers said.

That's followed by support to help people eat wisely and keep the weight off.

Maintaining the weight loss enabled eight out of 10 participants to become free of type 2 diabetes, without the need for diabetes medications for at least two years, according to results from the Diabetes Remission Clinical Trial.

Participants' diabetes and blood pressure drugs were stopped at the outset of the study, and resumed only if their blood sugar or blood pressure rose.

Of the 143 people who began the diet, 78 were on blood pressure medications at the start, and 44 were on two or more drugs, the study authors noted.

Overall, average blood pressure fell steadily as people shed pounds. It remained lower after the formula diet ended and during tests 12 and 24 months later, according to the report published May 31 in the journal Diabetologia.

Participants who weren't being treated for high blood pressure saw a sharp drop in blood pressure from week one, the findings showed. For those who stopped taking medications when the study began, blood pressure also fell, but more slowly.

The weight management program was developed by researchers at the Universities of Glasgow and Newcastle in the United Kingdom.

More than half of the 4.5 million people in the United Kingdom with type 2 diabetes also need high blood pressure pills to reduce serious complications affecting the blood vessels, Lean noted in a journal news release.

"Being overweight is the main cause, and losing weight can bring a remission from hypertension for many, as well as a remission of diabetes," Lean said. "Withdrawing blood pressure medications is safe, provided people lost weight and blood pressure was checked regularly, in case tablets needed to be reintroduced."

Newcastle University has more about the Diabetes Remission Clinical Trial.