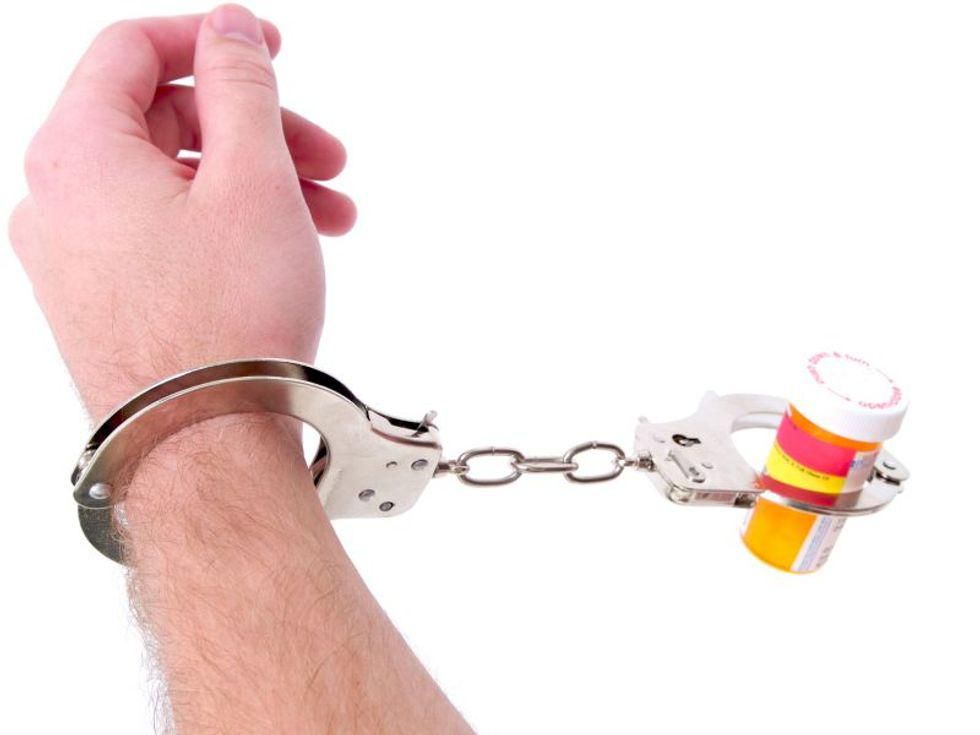 The United States has more than two dozen regional hotspots for opioid overdose deaths, according to researchers who also found a link between fatal overdoses and mental distress.

The findings highlight how the risk of overdose is both widespread and localized, according to study co-author Diego Cuadros, director of the University of Cincinnati's Health Geography and Disease Modeling Laboratory.

"Not everyone is similarly at risk," Cuadros said in a university news release. "We wanted to identify characteristics that put people at higher risk of a fatal overdose."

White men between 25 and 34 years of age had the highest risk of a fatal overdose, and there's an increasing risk among Black men ages 30 to 34, according to the study.

The researchers also found a link between overdose deaths and mental distress, which increases the relative risk of a fatal overdose by up to 39%.

"We saw a strong association with mental health and substance abuse disorders, particularly opiates," Cuadros said. "What's happening now is we're more than a year into a pandemic. Mental health has deteriorated for the entire population, which means we'll see a surge in opiate overdoses."

Researchers are trying to determine why fatal overdoses are more common in men than women, and why the risk is highest in certain age groups.

"Maybe you have more responsibilities, financial responsibilities or stress at that time," Cuadros said. "Maybe there are physiological changes or changes in our brain that we don't know yet."

A major focus of health interventions for opioid addiction has been the distribution of the overdose reversal drug naloxone and other lifesaving medications. But Cuadros said identifying vulnerable populations can be an effective prevention method.

In 2010, prescription opiates were often the culprit. At the start of the epidemic, most overdoses involved heroin. Now, more overdoses involve synthetic opioids such as fentanyl, Cuadros said.

"This is a complex epidemic. For HIV we have one virus or agent. Same with malaria. Same with COVID-19. It's a virus," he said. "But with opioids we have several agents."

The study was published May 26 in the journal PLOS ONE.

The new findings could help policymakers and health care providers by identifying individual and community-level factors associated with an increased risk, according to co-author Neil MacKinnon. He's former dean of the University of Cincinnati College of Pharmacy, and now provost at Augusta University in Georgia.

The American Academy of Family Physicians has more on opioid addiction.