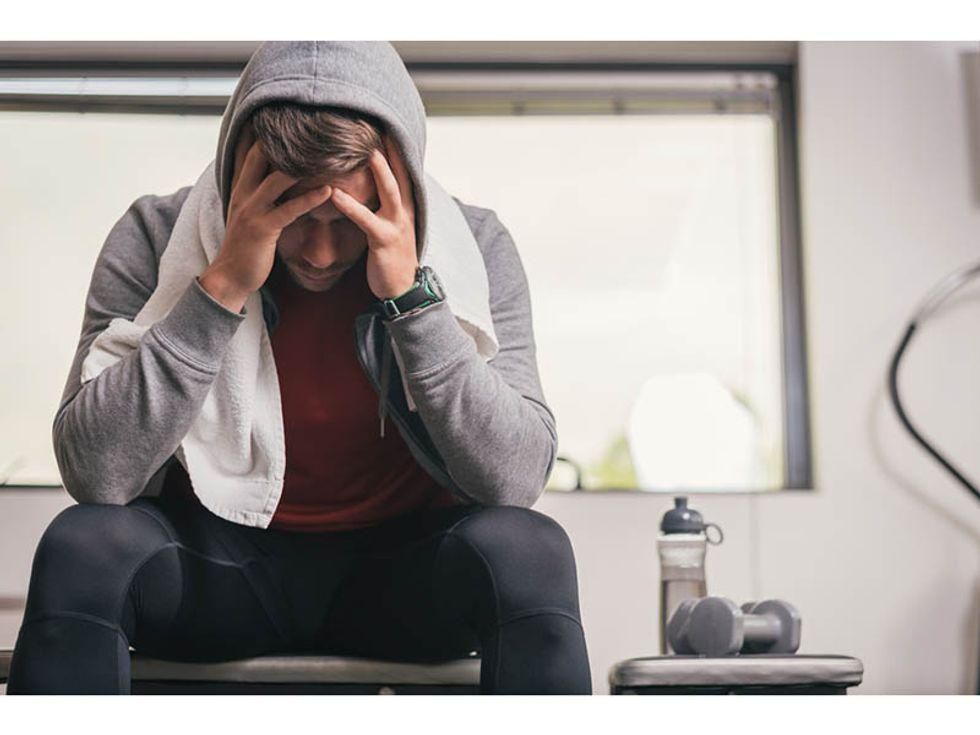 Researchers who pinpointed 178 gene variants linked to major depression say their findings could improve diagnosis and treatment of a disorder that affects 1 in 5 people.

The study draws on a huge database, analyzing the genetic and health records of 1.2 million people from three databanks in the United States, the U.K. and Finland, and another databank from the consumer genetics company 23andMe.

The findings were then crosschecked with an analysis of separate data from 1.3 million 23andMe customer volunteers.

Findings from the genome-wide association study were published May 27 in the journal Nature Neuroscience.

"What is most heartening is we could replicate our findings in independent data sets," said co-lead study author Daniel Levey, an associate research scientist at Yale University in New Haven, Conn. "Replication is a hallmark of good science, and this paper points to just how reliable and stable results from GWAS [genome-wide association] studies are becoming."

Like many mental health disorders, depression is genetically complex. Researchers noted it involves combinations of many different genetic variants.

"That's why we weren't surprised by how many variants we found," study co-senior author Dr. Joel Gelernter, a professor of psychiatry, genetics and neuroscience at Yale, said in a university news release. "And we don't know how many more there are left to discover -- hundreds? Maybe even thousands?"

Researchers said the size of this study could help in the development of genetic risk scores to identify people most at risk of developing major depression and related psychiatric disorders such as anxiety or post-traumatic stress disorder (PTSD).

They added that learning more about the genetic variants linked to depression could help identify potential drug treatments.

"One of the real goals of the research is bringing forward new ways to treat people suffering from depression," said study co-senior author Dr. Murray Stein, a staff psychiatrist at the VA San Diego Healthcare System, and a professor of psychiatry and public health at the University of California, San Diego.

The U.S National Institute of Mental Health has more on depression.