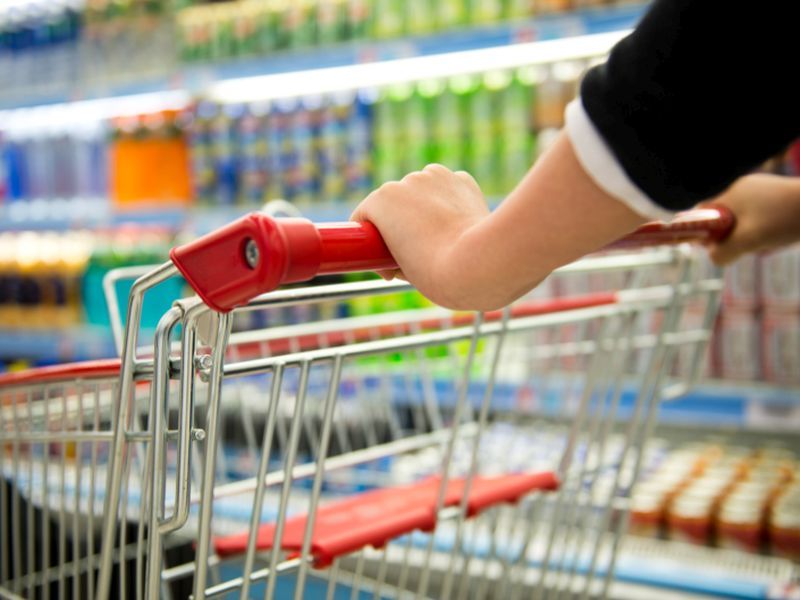 People who eat plenty of vegetables, fish and fiber may have more inflammation-fighting bacteria in their guts, but fast-food lovers may be feeding inflammatory microbes.

That's the conclusion of a new study that looked at people's diet habits and the makeup of their gut "microbiome."

The term refers to the vast collection of bacteria and other microbes that naturally dwell in the gut. Studies in recent years have been revealing just how important those bugs are to the body's normal processes — from metabolism and nutrient synthesis to immune defenses and brain function.

In the new study, researchers found that people who ate diets rich in plant-based foods and fish — akin to the famous Mediterranean diet — had an advantage: More collections of gut bacteria that can temper inflammation.

On the other hand, people who favored meat, processed foods and sugar tended to have clusters of gut microbes that are pro-inflammatory.

Many studies have tied Mediterranean-style eating and plant-rich diets to lower risks of various diseases.

The researchers said the new findings add to evidence that effects on the gut microbiome are one reason why.

"Our study provides support for the idea that the gut microbiome could be one link between diet and disease risk," said senior researcher Dr. Rinse Weersma, a gastroenterologist and professor at the University of Groningen in the Netherlands.

On the opposite end of the spectrum was the "fast-food cluster," where people had a high intake of meat, french fries, soda and processed snack foods.

They were in double-trouble, according to Weersma: Owing to a lack of dietary fiber, they had fewer bacteria that produce short-chain fatty acids. They also showed a greater abundance of pro-inflammatory gut microbes.

Many factors influence the balance of bacteria in any one person's gut microbiome, including genes, age, health conditions, medication use (particularly antibiotics) and stress, experts say.

"But I would say diet is the number one factor for adults," said Dr. Emeran Mayer, a professor at the University of California, Los Angeles School of Medicine.

Mayer, who was not involved in the study, is author of the forthcoming book "The Gut-Immune Connection."

He said he generally recommends a largely plant-based diet, choosing the particular foods based on individuals' needs. Diet is the way to go, rather than taking probiotic supplements, Mayer said.

"There's no way to get around the biology. You can't eat a bad diet then take a probiotic," he said. "You have to make a fundamental shift in your diet and overall lifestyle."

Unfortunately, Mayer added, processed foods and other unhealthy choices are often cheaper, which makes it hard for lower-income people to eat healthfully.

The new findings — published online recently in the journal Gut — are based on more than 1,400 Dutch adults who answered questions on their diet habits and gave stool samples for a gut-microbe analysis. Some were generally healthy, while others had digestive disorders, including ulcerative colitis and Crohn's disease.

Overall, the study found consistent links between fish and food from plants and anti-inflammatory gut microbes, including in people with digestive conditions.

Dr. Andrew Chan is a gastroenterologist at Massachusetts General Hospital in Boston and professor at Harvard Medical School.

Chan said evidence is growing that the gut microbiome is one important link between diet and disease risks.

But it's likely that inflammation is only one part of the story, according to Chan.

Researchers are just beginning to understand the many roles of the gut microbiome, which some view as an organ unto itself, he noted. Much more work is needed to characterize how the microbiome might influence human health, and define what a "healthy" one is, Chan added.

Chan agreed, but added that, ultimately, research into the gut microbiome could move experts away from one-size-fits-all advice. It's becoming possible to individualize diets based on how a person, and his or her gut microbiome, respond to food, he said.

The Harvard School of Public Health has more on the microbiome and diet.