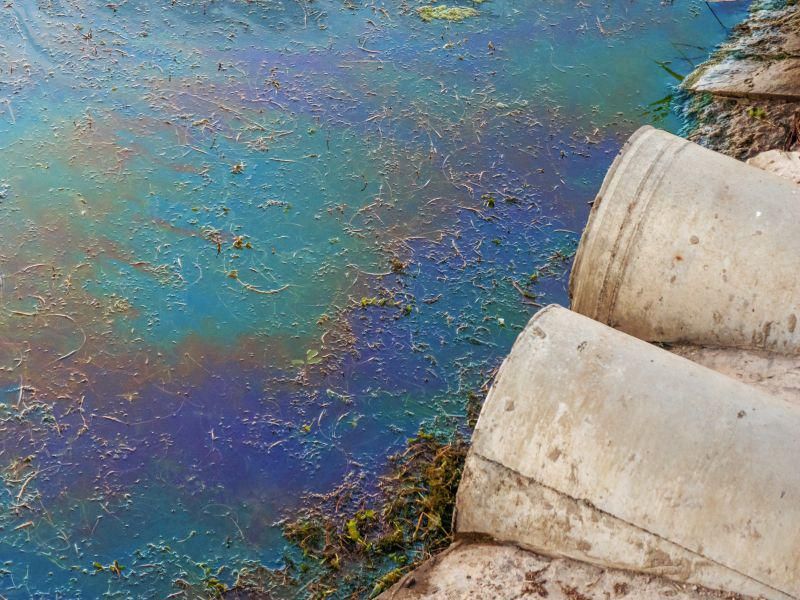 There are thousands of Superfund sites across the United States and they include manufacturing facilities, processing plants, landfills and mines where hazardous waste was dumped, left out in the open or poorly managed, posing a risk to the environment and human health.

In this study, researchers analyzed 2018 U.S. Census data and found that overall, life expectancy for people who live near Superfund sites is about two months shorter than normal.

But low-income people who live near Superfund sites could lose nearly 15 months of life expectancy, according to the study published April 13 in the journal Nature Communications.

The average life expectancy in the United States is 78.7 years.

"We have ample evidence that contaminant releases from anthropogenic sources [e.g., petrochemicals or hazardous waste sites] could increase the mortality rate in fence-line communities," said study author Hanadi Rifai, a professor of civil and environmental engineering at the University of Houston.

"Results showed a significant difference in life expectancy among census tracts with at least one Superfund site and their neighboring tracts with no sites," she said in a university news release.

Previous research has shown that people living near hazardous waste sites tend to have lower incomes and poorer health. Millions of children have been raised within less than a 1-mile radius of a Superfund site, the researchers noted.

Some studies have found a significant association between living near Superfund sites and rates of non-Hodgkin lymphoma, especially among males. In Texas, health officials recently examined a cancer cluster in downtown Houston around a former railroad creosote treatment facility, and found that the number of acute lymphoblastic leukemia cases in children was greater than expected based on cancer rates in the state.

In the new study, Rifai also examined the impact of flooding, which could spread contaminants from Superfund sites beyond nearby communities.

"When you add in flooding, there will be ancillary or secondary impacts that can potentially be exacerbated by a changing future climate," Rifai said. "The long-term effect of the flooding and repetitive exposure has an effect that can transcend generations."

The U.S. Environmental Protection Agency has more on Superfund sites.