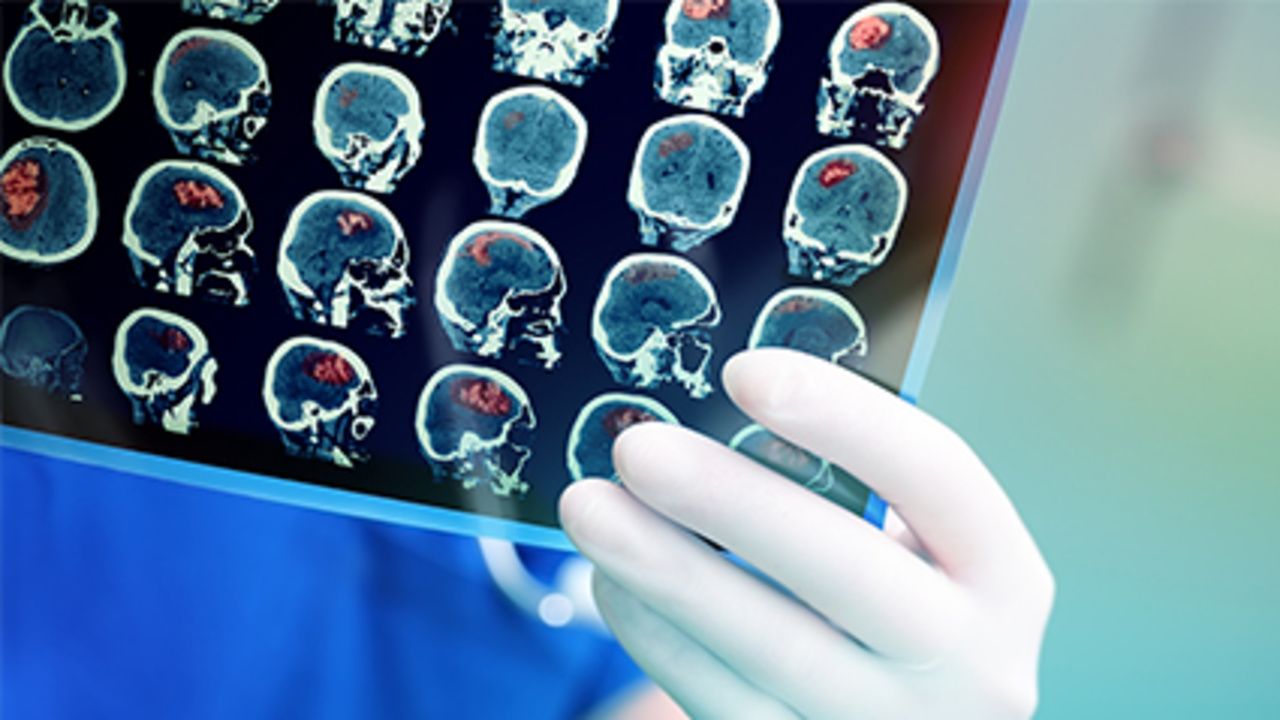 Where you live could affect your brain health as you age, a new study claims.

Specifically, it found that middle-aged and older people in poorer neighborhoods showed more brain shrinkage and faster mental decline than those in affluent neighborhoods.

""Worldwide, dementia is a major cause of illness and a devastating diagnosis," said study author Dr. Amy Kind, of the University of Wisconsin School of Medicine and Public Health in Madison. "There are currently no treatments to cure the disease, so identifying possible modifiable risk factors is important. Compelling evidence exists that the social, economic, cultural and physical conditions in which humans live may affect health.

"Our findings suggest that increased vigilance by health care providers for early signs of dementia may be particularly important in this vulnerable population," Kind said.

The study included 601 people in Wisconsin, average age of 59. None had thinking or memory problems at the start of the study, but 69% had a family history of dementia.

They had an initial MRI brain scan and then additional scans every three to five years during the 10-year study period. They also took thinking and memory tests every two years.

Nineteen of the participants lived in the one-fifth of the neighborhoods considered to be most disadvantaged -- areas with higher poverty levels and fewer educational and employment opportunities -- and 582 people lived in the 80% of all other neighborhoods.

At the start of the study, there was no difference in brain volume between people living in the most disadvantaged neighborhoods and those in other neighborhoods.

But by the end of the study, there was brain shrinkage in areas of the brain associated with dementia in people from the most disadvantaged neighborhoods, but no shrinkage in the other group.

People who lived in the most disadvantaged neighborhoods also had a higher rate of decline on tests that measure risk of Alzheimer's disease, according to the study published online April 14 in the journal Neurology. The research only found an association between dementia and type of neighborhood, but not a cause-and-effect link.

"Some possible causes of these brain changes may include air pollution, lack of access to healthy food and health care and stressful life events," Kind said in a journal news release. "Further research into possible social and biological pathways may help physicians, researchers and policymakers identify effective avenues for prevention and intervention in Alzheimer's disease and related dementia."

The U.S. National Institutes of Health outlines how to maintain your cognitive health as you age.