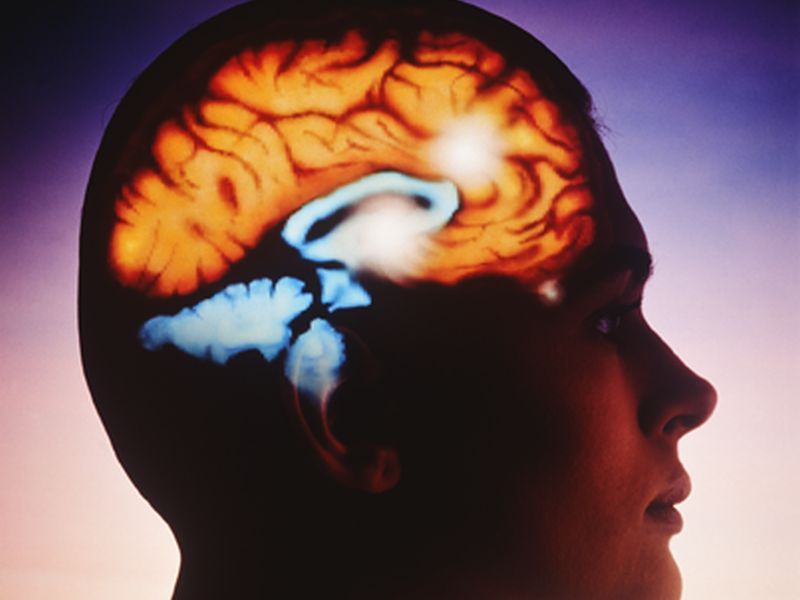 Brain activity increases when you start to learn a new language, but slows down as you become more proficient, a new, small study finds.

"In the first few months, you can quantitatively measure language-skill improvement by tracking brain activations," study co-author Kuniyoshi Sakai, a neuroscientist at the University of Tokyo, said in a school news release.

The study included 15 native speakers of European languages who moved to Tokyo and completed introductory Japanese classes for at least three hours each day.

All were in their 20s. They had studied English as children or teenagers, but had never studied Japanese or traveled to Japan.

After at least eight weeks of lessons, and again six to 14 weeks later, the volunteers completed Japanese reading and listening tests while inside a magnetic resonance imaging (MRI) scanner. It measured blood flow, an indicator of brain activity.

The initial MRIs revealed increased blood flow in specific regions of the brain. They included regions specialized for language, including grammar and comprehension; memory, and vision.

The increased blood flow showed that the volunteers were thinking hard to recognize the characters and sounds of the unfamiliar language, the researchers explained.

In the second tests, when the students were more skillful, the participants had decreased activation in the grammar center and comprehension area during listening tests, and in the visual areas of the occipital lobes during the reading tests.

"We expect that brain activation goes down after successfully learning a language because it doesn't require so much energy to understand," Sakai said.

The study was published March 26 in the journal Frontiers in Behavioral Neuroscience.

"In the future, we can measure brain activations to objectively compare different methods to learn a language and select a more effective technique," Sakai said.