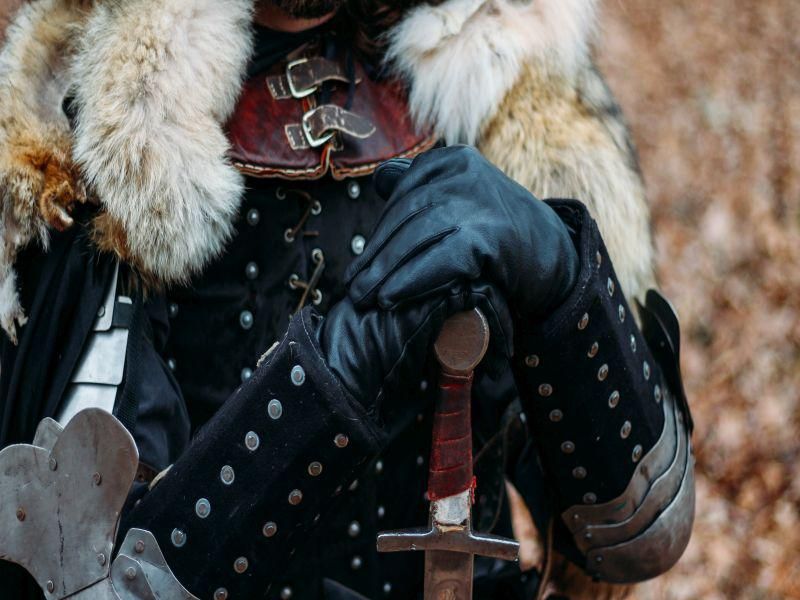 It's not unusual for a fictional character to ring such a chord that their story shapes your life.

Think of educators inspired by Robin Williams' character in "Dead Poets Society," lawyers drawn to the profession by Perry Mason or Atticus Finch, or health professionals motivated by the doctors on "ER" or "Grey's Anatomy."

Now researchers think they've figured out why fiction can so strongly affect a person's reality, thanks to a brain study using the fantasy TV show "Game of Thrones."

It turns out that when you strongly identify with a fictional character, you're activating the same region of the brain that you use to think about yourself and those closest to you, researchers report.

"People really do internalize those experiences and draw on them, almost as if they've had those experiences themselves," said lead researcher Timothy Broom, a doctoral student in psychology at Ohio State University. "They're using the same neural mechanism by which they access autobiographical information."

For this study, Broom and colleagues scanned the brains of 19 self-described fans of "Game of Thrones" while they thought about themselves, nine of their friends and nine characters from the HBO series.

Participants also reported which character from the series they felt closest to and liked most. (For "GOT" fans: The characters were Bronn, Catelyn Stark, Cersei Lannister, Davos Seaworth, Jaime Lannister, Jon Snow, Petyr "Littlefinger" Baelish, Sandor "The Hound" Clegane and Ygritte.)

"You tend to think what the character is thinking," he continued. "You feel what they're feeling. You really want them to achieve the goal they're trying to achieve. It really is in a sense almost as if you become the character. You really inhabit their perspective."

Researchers scanned a part of the brain called the ventral medial prefrontal cortex, or vMPFC, which is strongly linked to self-reflection.

But some participants were better than others in their ability to identify with fictional characters, and activity in the vMPFC region was especially active for those folks when they evaluated the "Game of Thrones" character they most admired or to whom they felt closest, researchers said.

These results show the power fiction has over people's attitudes, beliefs and behaviors, said Nancy Mramor, a media psychologist and author of the book "Get Reel: Produce Your Own Life." She was not involved with the study.

"I caution viewers to view mindfully so that they are aware of their biological and emotional responses to anything or any hero they view, whether it is in the news or a crime show," Mramor said.

"Know when to engage and when to step back and watch from a distance, especially if your favorite character is on an emotional roller coaster and is taking you with them," she continued. "Decide what and who you want to influence you and make choices."

Even compelling dramas are not healthy if the content is too disturbing. "And everyone has to make that choice for themselves," Mramor said

Public health campaigns could benefit from skilled writers who create compelling characters with which readers or viewers can identify, Broom said.

"If people really identify with the characters in those narratives that are targeted in these health interventions, people will go on to engage in more healthy behaviors," he said.

You might even be able to help steer your own emotional growth through your choice of fiction, although that would depend on your ability to identify with characters, Broom added.

"It is probably possible to, in theory, trot out your own path for your own goals for self-growth, by finding characters that meet that criteria you're trying to achieve," Broom said.

"I think it would be something that would not necessarily happen right away," he said. "It would happen over a longer period of time, and would probably be easier for people who are already in the practice of engaging with fictional characters in this way."

The new study was published online recently in the journal Social Cognitive and Affective Neuroscience.

Stanford University has more about brain patterns while reading fiction.