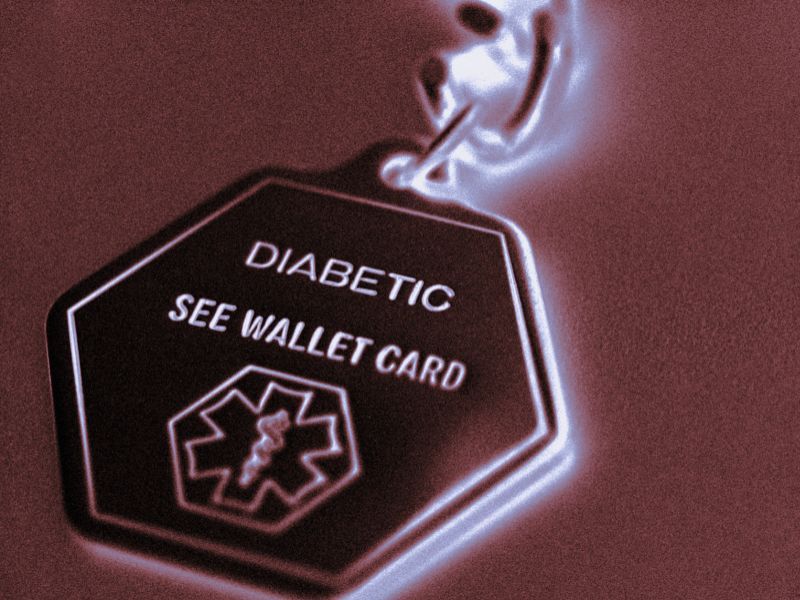 Daily insulin jabs can be the bane of existence for people who live with type 2 diabetes, but an investigational once-weekly insulin shot may be a game changer for these folks.

While the research is still in its early stages, the new drug called basal insulin Fc (BIF) is given once a week and appears to be just as effective at controlling blood sugar (glucose) as insulin degludec, the gold standard once-a-day shot.

The once-a-week shot is as safe as insulin degludec and may be better at reducing risk for dangerous low blood sugar (hypoglycemia) throughout the day and night, the new study showed.

The major benefit of once-weekly insulin is that more people will be willing to comply with the treatment, said Dr. John Buse, chief of endocrinology and director of the Diabetes Center at the University of North Carolina at Chapel Hill. Better compliance prevents complications of diabetes, including heart disease, vision loss and kidney problems, he added.

"It is 52 injections a year instead of 365 to 700+," said Buse, who was not involved with the new study. "On the 100th year anniversary of the discovery of insulin, it is amazing to see continued innovation in insulin therapy."

Both insulin degludec and BIF are forms of basal or background, long-lasting insulin. They control blood sugar levels between meals and are released 24 hours a day. Some types of basal insulin are given twice daily. By contrast, bolus insulin is given after meals and at other times when blood sugar rises. Once-weekly insulin shots would not negate the need to monitor blood sugar levels and take more insulin as needed.

The 32-week study included nearly 400 people with type 2 diabetes, the form of the disease most closely related to obesity. Participants were assigned to one of three treatment groups: once-weekly injections of BIF at one of two doses or once-daily injections of insulin degludec.

Blood sugar control was similar for folks who received a weekly shot and those who took daily shots as measured by hemoglobin A1C. This provides a snapshot of blood sugar over the past two or three months.

This was a phase 2 study, which means the new drug has a way to go before, or if, it reaches consumers. But if things go as planned, it could be available by 2023, Frias said. The once-a-week insulin shot is being developed by Eli Lilly and Co.

The findings were presented Sunday at the virtual annual meeting of the Endocrine Society. Findings presented at medical meetings are considered preliminary until published in a peer-reviewed journal.

More research is needed to confirm these findings, but weekly shots could be especially important for people with diabetes who have difficulty managing their medications, including the elderly, those with memory difficulties and people with physical impairments that may get in the way of taking daily shots, said Dr. Deena Adimoolam, a New York physician and spokesperson for the Endocrine Society.

"Many patients with insulin-dependent type 2 diabetes have a complicated drug regimen to follow every day with different uses of insulin, other injectables and oral medications," said Adimoolam, who was not involved in the research. "Basal insulin that is available as an injection once weekly would be a much easier option for patients than remembering to take basal insulin every day."

Buse agreed. "It is heartwarming to consider the possibility that many more people may benefit from this less burdensome insulin product to maintain good health," he said.

For more about diabetes and its treatments, visit the Endocrine Society.