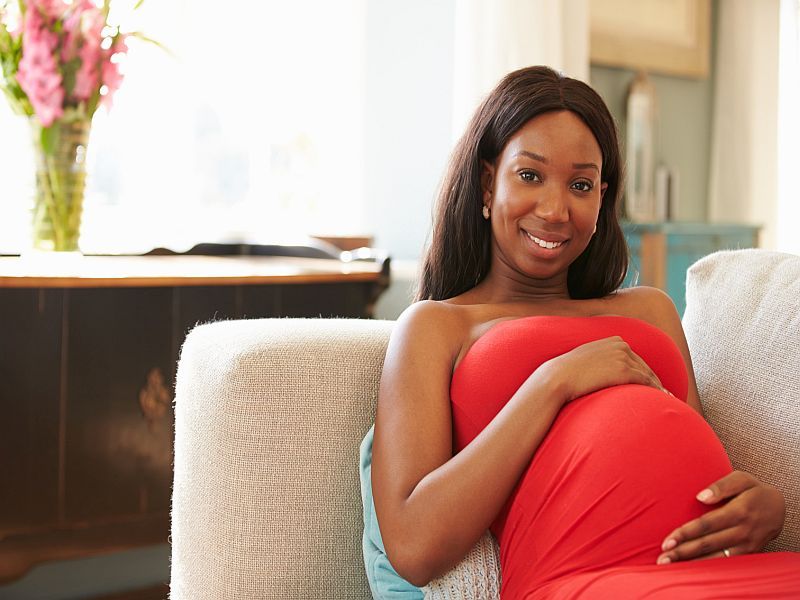 Toddlers whose mothers took certain epilepsy drugs during pregnancy are unlikely to have development delays, researchers say. The study may help clear up lingering doubts about use of the drugs by moms-to-be.

Controlling seizures is crucial, of course.

"Having a seizure during pregnancy may not only harm the mother but possibly the baby as well, so seizure control is an important part of prenatal care," noted study author Dr. Kimford Meador, professor of neurology at Stanford University Medical Center in California.

However, "antiseizure drugs are known to cause birth defects or neurobehavioral problems," Meador added in an American Academy of Neurology news release. "These effects vary widely, with some having very low risks but others having substantial risks. While the risks for some medications are known, and careful planning can result in healthy pregnancies, there are some newer medications for which the longer-term effects are still not fully known."

To better establish the longer term risks to kids, Meador's team evaluated the toddlers of 275 women with epilepsy and 77 without the disease.

Of the women with epilepsy, 74% took only one antiseizure medication during pregnancy. Of this group, 43% took lamotrigine and 37% took levetiracetam. About 1 in 5 took more than one medication and 4% took no medication.

Of those who took more than one drug, close to half took a combination of lamotrigine and levetiracetam.

At age 3, the children of all the women in the study were tested in areas such as vocabulary, listening comprehension, number recall and pattern recognition.

After adjusting for mothers' IQ and education, there were no differences in developmental scores between children whose mothers had epilepsy and those whose mothers did not have the disease, according to the researchers.

Moreover, among the children of mothers with epilepsy, there were no developmental differences associated with different levels of antiseizure medications in mothers' blood samples taken during the third trimester.

The study will be presented at the American Academy of Neurology's virtual annual meeting, April 17-22.

"While more research is still needed, our study results are reassuring to women with epilepsy who may be considering pregnancy as we found no neurodevelopmental or neuropsychological problems in 3-year-old children linked to antiseizure medications," Meador said.

"When a woman of childbearing potential receives an antiseizure medication, she should be advised by her physician to determine the best medication to control seizures and minimize any risks to the baby," Meador added.

Data and conclusions presented at meetings are usually considered preliminary until peer-reviewed for publication in a medical journal.

The Epilepsy Foundation has more on epilepsy and pregnancy.