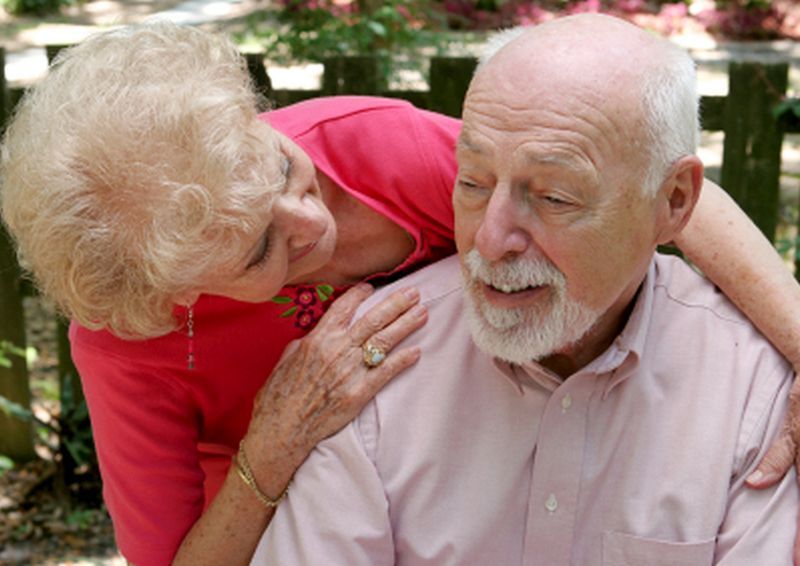 The ravages of Alzheimer's may strike later in women than men, but once it takes hold women tend to deteriorate far faster than men, according to a new study.

Something known as cognitive reserve helps the aging brain function better for longer, and researchers report that women appear to have more of it than men. But once the reserve runs out, mental decline in women speeds up.

"Women appear to have faster cognitive decline than men. And these sex differences in cognitive decline might be due to differences in sex hormones, structural brain development, genetics, psychosocial factors, lifestyle factors, functional connectivity and brain pathology," said lead researcher Dr. Deborah Levine, an associate professor of medicine at the University of Michigan Medical School.

This pattern of rapid decline might mean that women are at risk for a late or delayed diagnosis of cognitive decline, she said.

Dr. Sam Gandy, associate director of the Mount Sinai Alzheimer's Disease Research Center in New York City, said, "This is completely consistent with the notion that for whatever reason, there is a cognitive reserve 'cliff.'"

Higher education is associated with some delay in aging-related decline, but once the decline begins, the slope is much steeper -- the decline per year is faster, said Gandy, who wasn't part of the study.

"I suppose this is consistent with the notion of a physiological set point," he said. "Each organ in each individual has some set point for its function during adult life. Rather than failing slowly, the function of each organ is sustained at the optimum set point until all the compensatory mechanisms are exhausted, and then the organ fails and does so rapidly."

Among the more than 34,000 men and women who participated in one of five studies from 1971 to 2017 and followed for a median of eight years, Levine and her colleagues found that women performed significantly better on tests of cognition, executive function and memory.

Cognition is the ability to learn and understand. Executive function is the control of behavior and decision-making.

The study is significant since the majority of Alzheimer's patients are women, according to one expert not part of the research.

"Women are at the epicenter of Alzheimer's, with two-thirds of people living with Alzheimer's being women," said Rebecca Edelmayer, director of scientific engagement at the Alzheimer's Association.

"We need to know more about why Alzheimer's impacts more women than men. Researchers are investigating whether the risk of Alzheimer's could be higher for women at any given age due to biology, genetics or differences in life experiences," she said.

This study adds to the growing body of research that suggests women may have more cognitive reserve than men and therefore may perform better on cognitive tests early in the disease. Some research points to biological reasons for those differences, Edelmayer said.

"For now, we need to factor these differences into how we test women and men for Alzheimer's in both the clinic and in research settings," she noted. "For example, there may be a need for more sensitive testing tools or different testing thresholds that correlate to unimpaired versus impaired cognition for women and men, so we can detect changes as early as possible."

The report was published online Feb. 25 in the journal JAMA Network Open.