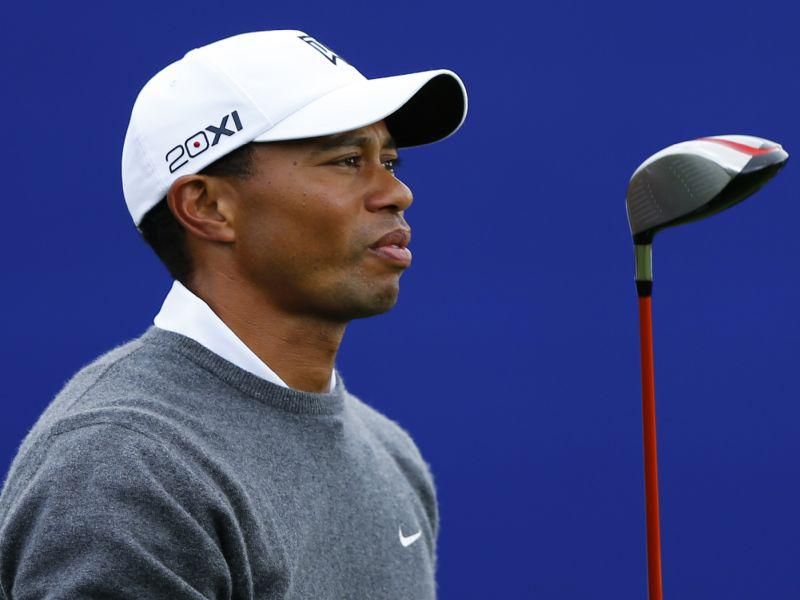 Golfing legend Tiger Woods is in the hospital after his car flipped over in a Los Angeles neighborhood on Tuesday morning.

"Tiger Woods was in a single-car accident this morning in California where he suffered multiple leg injuries. He is currently in surgery, and we thank you for your privacy and support," Woods' agent Mark Steinberg said in a statement, the Washington Post reported.

Woods was taken to a hospital via ambulance after being extricated from the car by the Jaws of Life, the Los Angeles Sheriff's department said.

Woods was traveling northbound on Hawthorne Blvd. at 7:12 a.m. local time when his car flipped at Blackhorse Road, on the border separating Rancho Palos Verdes and Rolling Hills Estates in Los Angeles County. Woods was the only person in the car, police said. The vehicle suffered "major damage" in the crash, which still is being investigated.

Woods recently hosted PGA Tour event, the Genesis Open at Riviera Country Club in Pacific Palisades, Calif., though he didn't play in the tournament because of recent back surgery, the Post reported.

He was scheduled to take part in the second day of a Golf Digest/GolfTV shoot on Tuesday, in which he gives lessons to various celebrities, according to Golf Digest.

Woods, 45, had his fifth back surgery to relieve nerve pain on Dec. 23. He had the same procedure in 2014 and twice the following year, the Post reported.

Long the world's dominant golfer, Woods won 15 major titles over his career, second only to the 18 won by Jack Nicklaus, the Post said. His latter career was derailed by persistent back problems and personal troubles.

In November 2009, Woods crashed his SUV into a fire hydrant outside his Florida home in the middle of the night. He was knocked unconscious in the crash and was taken to a hospital in an ambulance, where he was treated for minor facial injuries.

In 2017, Woods was found asleep in his car with the engine running at about 3 a.m. local time in Florida. Police charged him with driving under the influence, and Woods eventually pleaded guilty to reckless driving after completing a diversionary program for first-time DUI offenders, the Post said.

The next year, Woods won the season-ending Tour Championship. In April 2019, Woods won the Masters for the fifth time in his career, the Post reported. At 43, he was the second-oldest golfer to don the green jacket, younger than only Jack Nicklaus in 1986.