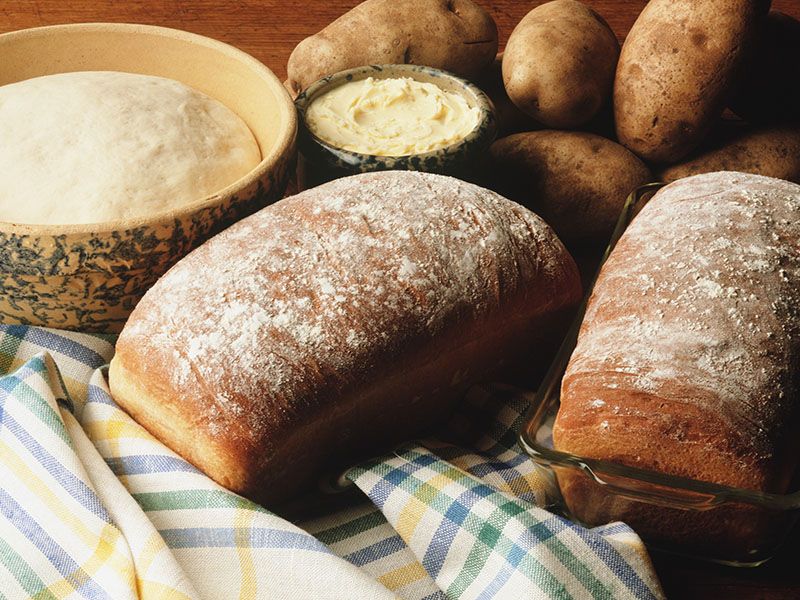 As the COVID-19 pandemic transformed everyday lives in 2020, Americans began dwelling on a few key topics, sourdough bread among them.

But we were also tweeting about and researching sacrifice, survival and death, according to new research on online trends.

Researchers analyzed how Google searches and the phrasing of a half-billion words and phrases on Twitter, blogs and internet forums changed between the 10 weeks before March 13, 2020, when a national emergency was declared, and the 10 weeks that followed.

"'Sacrifice' was a complete nonstarter in U.S. culture before COVID," said study author Patricia Greenfield, a distinguished professor of psychology at the University of California, Los Angeles.

The study determined that the pandemic inspired a resurgence of community-oriented values, with people thinking more about supporting one another, Greenfield said in a UCLA news release.

Americans were placing more value on the welfare of others, including willingness to participate in the Black Lives Matter demonstrations, said co-author Noah Evers, a Harvard University undergraduate psychology major.

Evers is Greenfield's grandson. His brother, Gabriel Evers, is a high school student at Crossroads School in Santa Monica, Calif., and also a co-author of the paper.

While thinking about others, people were also considering their own mortality, according to the findings. Internet activity showed a dramatic increase in search activity for the word "survive," which grew by 47%. Searches for "cemeteries" increased by 41%, while people also sought more information about burials and death. There were 115% more mentions on Twitter of the phrase "fear of death."

There was also strong evidence of a return to a rural or do-it-yourself mindset: Google searches increased by 344% for "grow vegetables" and by 207% for "sewing machine," while Twitter mentions of "Home Depot" increased by 266%.

"Given that bread is considered the most basic food, the fact that increases in 'sourdough' and 'baking bread' were so large across Google searches and social media suggests that the survival motive is an important factor in shifting values and activities during the pandemic," Greenfield said.

The study is in a special issue of the journal Human Behavior and Emerging Technologies.

The World Health Organization has advice on healthy eating during the COVID-19 pandemic.