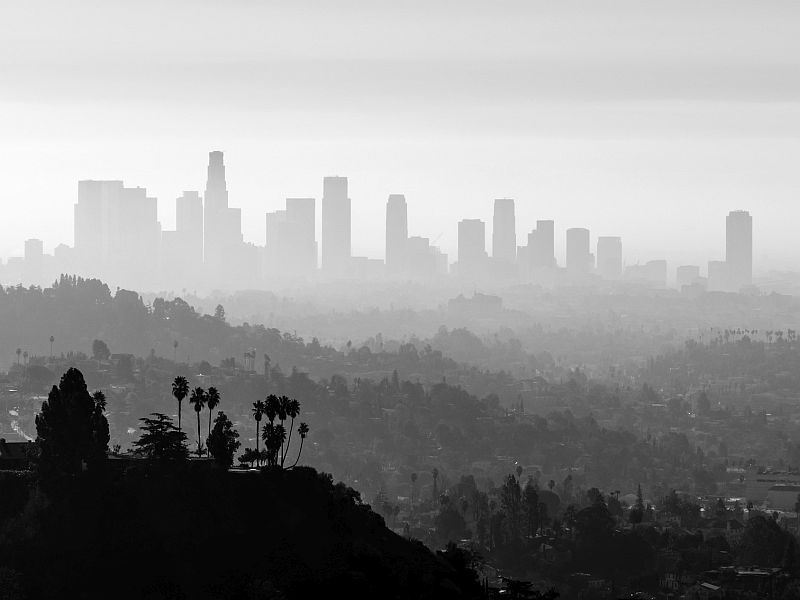 Breathing in air that has even low levels of pollution poses a threat to older adults' heart and lungs, a new study warns.

Researchers analyzed medical records of more than 63 million Medicare patients from 2000 to 2016. They found that long-term exposure to low levels of air pollution could increase the risk of pneumonia, heart attack, stroke and the irregular heart rhythm known as atrial fibrillation (a-fib).

The threat to the seniors' heart and lungs was seen even at levels of air pollution below national standards, according to findings published Feb. 22 in the journal Circulation.

Researchers assessed three components of air pollution -- fine particulate matter, nitrogen dioxide and ozone. Each unit of increase in levels of those pollutants was associated with thousands of hospital admissions a year, the study found.

The findings show that air pollution should be considered a risk factor for heart disease and lung disease, the researchers said.

"People should be conscious of the air quality in the region where they live to avoid harmful exposure over long periods of time, if possible," said lead author Mahdieh Danesh Yazdi, a postdoctoral research fellow at Harvard T.H. Chan School of Public Health.

"Since our study found harmful effects at levels below current U.S. standards, air pollution should be considered as a risk factor for cardiovascular and respiratory disease by clinicians, and policymakers should reconsider current standards for air pollutants," she added in a journal news release.

Air pollution can harm the heart and lungs by triggering inflammation in the heart and throughout the body, the researchers said.

In terms of specific pollutants, higher risks of heart attack, stroke, a-fib and flutter, as well as pneumonia were associated with long-term exposure to particulate matter.

Long-term exposure to nitrogen dioxide was associated with an increased risk of stroke and a-fib.

Pneumonia was the only condition associated with long-term exposure to ozone. Researchers noted there are no national guidelines for safe or unsafe long-term ozone levels.

"When we restricted our analyses to individuals who were only exposed to lower concentrations of air pollution, we still found increased risk of hospital admissions with all of the studied outcomes, even at concentration levels below current national standards," Danesh Yazdi said.

More than half of the study population is exposed to what U.S. benchmarks deem low levels of these pollutants, she said.

The U.S. National Institute of Environmental Health Sciences has more on air pollution and health.