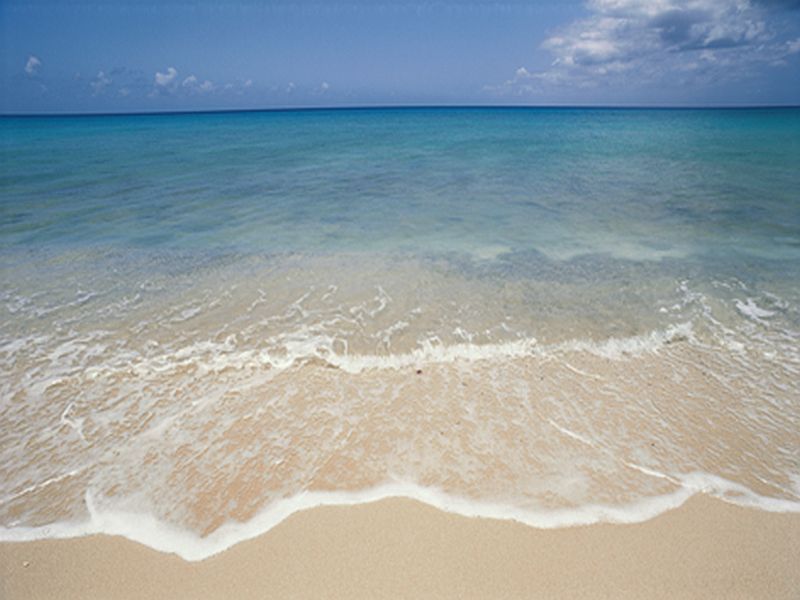 New toxic algal blooms have appeared on the U.S. west coast due to an ocean heat wave, a new study finds.

The researchers said that climate change is increasing the frequency of highly toxic algal blooms in this area.

These algae produce a neurotoxin called domoic acid that causes severe and potentially lethal digestive and neurological symptoms, and is a threat to marine wildlife and humans.

"This study shows that climate change can influence the occurrence and intensity of some harmful algal blooms [HABs] by creating new seed beds for their survival and distribution," said Dr. Vera Trainer, of the U.S. National Oceanic and Atmospheric Administration, in Seattle.

"Coastal communities, including Native Tribes, will suffer from the effects of HABs more frequently in the future, illustrating the importance of early warning systems such as Harmful Algal Bloom Bulletins that are becoming operational in the U.S. and other parts of the world," Trainer explained.

The report was published online recently in the journal Frontiers in Climate.

In 2015, a severe heat wave in the northeast Pacific Ocean caused a record-breaking Pseudo-nitzschia bloom that halted the shellfish harvest and killed many marine mammals.

"There is evidence that bacteria associated with seagrasses have algicidal properties, indicating that seagrass planting may be used to successfully control some HABs in Puget Sound," Trainer said in a journal news release.

"But for large-scale marine HABs, early warning is our best defense and these HAB Bulletins will help preserve a way of life that includes wild shellfish harvest, on which coastal people depend," she concluded.

For more on global warming, head to NASA.