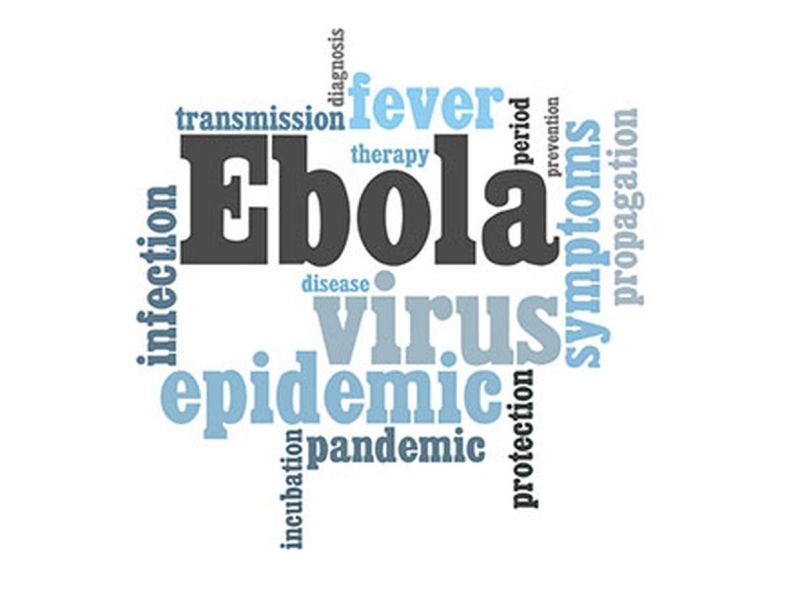 When Ebola virus outbreaks occur, people's exposure may be more widespread than realized, according to new research. It found antibodies for the virus in people up to a year before the 2018 outbreak in the Eastern Democratic Republic of Congo.

That suggests either that early cases were missed or that exposure was more common than previously known, according to researchers at the University of California, Davis (UC Davis).

The study also documents the first detection of antibodies to Bombali virus in a person. That virus, the sixth species of Ebola virus, was initially discovered in bats in 2018 in Sierra Leone by scientists from UC Davis and Columbia University. This indicates there was likely spillover of that virus from bats to humans.

"This study highlights that, yes, these are lethal diseases, but there's a range of severity — not everyone who is exposed dies," said study author Tracey Goldstein, an associate director of the One Health Institute at the UC Davis School of Veterinary Medicine.

"Spillover doesn't always cause lethal outbreaks," she explained in a university news release. "To prevent outbreaks, we need a better understanding of what's happening between them. If you really are trying to understand how a virus works, you need to study it at all times, not just during an outbreak."

For the new study, scientists collected and tested biological samples from 272 people over a year before the start of the outbreak. The individuals were seeking care in the Rutshuru Health Zone of the North Kivu province. The researchers found antibodies in about 10% of patients, with women having a significantly higher risk of exposure.

The investigators also collected information, including interactions between the humans and wildlife or domestic animals. Women may be more at risk because of their roles in preparing food and caring for livestock and sick family members, the study authors suggested.

Jean-Paul Kabemba Lukusa, a medical technologist who coordinated human surveillance for the study and is with the organization Gorilla Doctors, said, "These findings are important for those of us who live in eastern Congo, because it shows that people may become exposed to Ebola virus without becoming ill. It helps reinforce the work we do to explain to people how important it is to limit direct contact with wild animals and to follow hygiene and safety best practices."

The research was published online recently in the journal One Health Outlook.

The U.S. Centers for Disease Control and Prevention has more on Ebola.