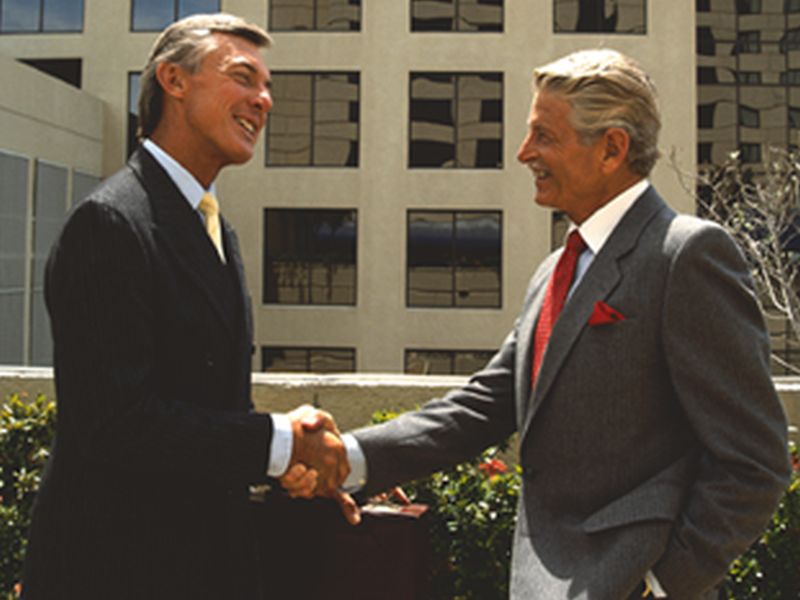 Being a selfish jerk won't pave a path to success, new research suggests.

The study involved hundreds of participants who completed personality assessments when they were undergraduates or MBA students at three universities.

The researchers checked in with the same people about 14 years later to find out how well they'd done in their careers, and their co-workers were asked about the participants' workplace behavior.

In general, people who were selfish, deceitful and aggressive weren't more likely to have attained positions of authority than those who were generous, trustworthy and pleasant, according to the study published Aug. 31 in the Proceedings of the National Academy of Sciences.

"I was surprised by the consistency of the findings. No matter the individual or the context, disagreeableness did not give people an advantage in the competition for power -- even in more cutthroat, 'dog-eat-dog' organizational cultures," said study co-author Cameron Anderson, a professor at the University of California, Berkeley's School of Business.

The findings don't mean that jerks don't attain high positions, but rather that they don't get there faster than others, Anderson said.

Any advantage that someone may get from being selfish, deceitful and aggressive is offset by their poor relationships with others, according to the study authors.

The researchers also found that extroverts were the most likely to have advanced in their organizations due to their sociability, energy and assertiveness, something found in previous research.

"The bad news here is that organizations do place disagreeable individuals in charge just as often as agreeable people. In other words, they allow jerks to gain power at the same rate as anyone else, even though jerks in power can do serious damage to the organization," Anderson explained.

"My advice to managers would be to pay attention to agreeableness as an important qualification for positions of power and leadership," he said in a university news release. "Prior research is clear: agreeable people in power produce better outcomes."

Anderson noted that the findings don't shed light on whether being a jerk helps or hurts in politics, because the power dynamics are different than in business. However, there are some likely parallels.

"Having a strong set of alliances is generally important to power in all areas of life," Anderson said. "Disagreeable politicians might have more difficulty maintaining necessary alliances because of their toxic behavior."