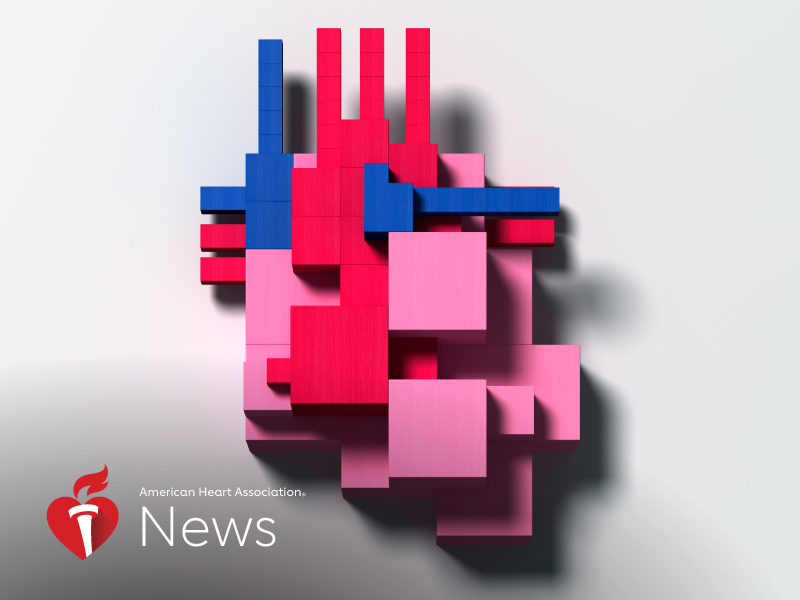 People with higher levels of a specific inflammatory marker may have a greater risk of developing a form of heart failure, according to new research that could help predict who might develop the disease.

The biomarker, called GlycA, is an indicator of inflammation throughout the body. Inflammation is thought to play a pivotal role in heart failure, a chronic condition when the heart muscle doesn't pump as well as it should. It affects an estimated 6.2 million U.S. adults.

Researchers studied about 14 years' worth of data from 6,507 middle-age and older people who did not have cardiovascular disease or heart failure at the start of the study. After accounting for various factors – including high blood pressure and diabetes – researchers discovered people with the highest levels of GlycA had more than double the risk of developing heart failure with preserved ejection fraction compared to those with the lowest levels. However, having higher biomarker levels did not impact the risk of developing the other subtype – heart failure with reduced ejection fraction.

"We don't really have any good therapies for heart failure with preserved ejection fraction," said Michos, associate director of preventive cardiology at the Johns Hopkins Ciccarone Center for the Prevention of Heart Disease in Baltimore. "The best intervention is trying to prevent it from happening in the first place through maintaining a normal weight, exercising, eating a healthy diet and controlling blood pressure and blood glucose."

Since the study was observational, "we can't show that the inflammation actually directly caused the heart failure," she said. "Maybe having much inflammation in the body is just a marker of someone who's sicker in general."

Still, Michos said she'd like to see GlycA testing become more routine. She also called for future research to delve into whether heart failure can be prevented by lowering GlycA levels.

Dr. Ferhaan Ahmad, who was not involved in the research, called it a "novel" study that offers a new way to predict who might develop heart failure with preserved ejection fraction.

"It's a perplexing disorder about which not much is understood. The contractile function of the heart appears to be normal, and yet patients still have pretty severe heart failure symptoms," said Ahmad, director of the Cardiovascular Genetics Program at the University of Iowa in Iowa City.

Figuring out what causes heart failure with preserved ejection fraction will be extremely challenging, he said. But at least the new study gives doctors something to work with.

"The big takeaway is that this may be a superior method to identify patients at higher risk of this pretty intractable disease," Ahmad said. "And then we can intervene early to reduce the risk factors we know already – obesity, diabetes, hypertension. If we can target those, we can reduce the future risk of developing the disease."