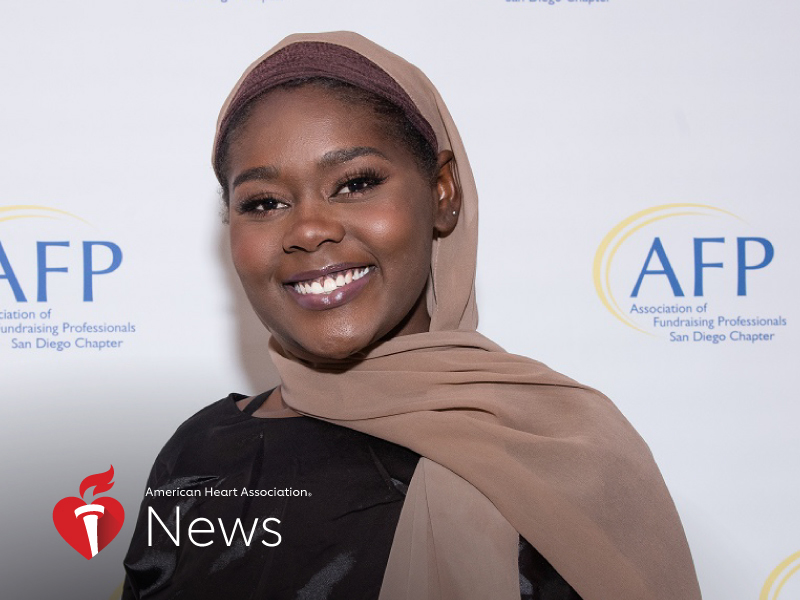 As early as middle school, Noun Abdelaziz began helping other people in her San Diego community.

At 13, she signed up to volunteer at Nile Sisters Development Initiative, a nonprofit organization with the mission of empowering refugee women. Among her duties was serving as an English-Arabic translator.

It was a job Abdelaziz already had been doing at home.

A refugee from Sudan, she and her family lived in Cairo for several years before arriving in San Diego through a United Nations human rights program. As a quick study in English, the then-10-year-old became the official family translator.

"I filled out every application and document that entered our house for years," said Abdelaziz, now 20. "I had to read, translate and write. It's what happens with refugee children."

The family lives in the City Heights neighborhood, known for its ethnic diversity.

"It was good to be in a place where people looked like me," she said. "I think the culture here is really beautiful. We all essentially deal with similar issues."

But even as a child surrounded by other people of color, discrimination was inescapable.

"Even in Egypt, there was colorism, and I knew that people discriminated without anyone really telling me," she said. "I think I internalized it when it comes to beauty and behavior standards. You want to straighten your hair, stay out of the sun, you don't want to seem like an angry Black girl."

As she got older, Abdelaziz realized wealthier areas had better schools, and she set her sights on going to Scripps Ranch High School, a predominantly white school an hourlong bus ride each way.

"Money speaks, and it was truly reflected in the infrastructure and school," she said. "For instance, a normal class at Scripps was like an advanced class at City Heights. I was just trying to get a better education."

Along the way, she did more volunteer work with the refugee population, including with the United Women of East Africa and the Girl Scouts.

When she was a senior, she joined the Youth Advisory Council for the University of California San Diego's Center for Community Health, where she focused on food policy work and testified before the California Senate to help pass a bill to provide the state's students with application-free nutritious school meals.

"Children shouldn't have to go through so many barriers to access food," said Abdelaziz, who had to fill out her own application for school meals after moving to San Diego.

When the bill passed in 2018, Abdelaziz said it was a tangible reminder that change is always possible.

"If a certain number of people come together to make change, then change can happen," she said. "I learned that from my parents."

Last year, Abdelaziz became the youngest staff member at Jewish Family Service of San Diego, where she is the refugee outreach coordinator. She works on the Breaking Down Barriers program, which aims to destigmatize mental health in underserved and diverse communities. It provides educational programs for community members and health care providers.

"Noun is deeply committed to advocacy around health and wellness, from physical to mental," said Vanessa Pineda, lead outreach coordinator at Jewish Family Service. "She always has a strong commitment to bring her community's voice forward."

Pineda cited a recent live online discussion that Abdelaziz initiated and led about sexual assault in the African refugee community.

"Just having that conversation in that community was a very big deal," Pineda said. "That doesn't easily happen."

Abdelaziz, who was recently awarded an EmPowered to Serve scholarship from the American Heart Association, is studying sociology at San Diego Mesa College and hopes to transfer to UC Berkeley to finish her studies.

She'd like to work with refugees internationally, perhaps within the United Nations, and is interested in living in Morocco or Jordan.

"I see myself as a citizen of the world," she said. "Wherever I go, I make a home. As an immigrant, you learn to redefine the image of home."