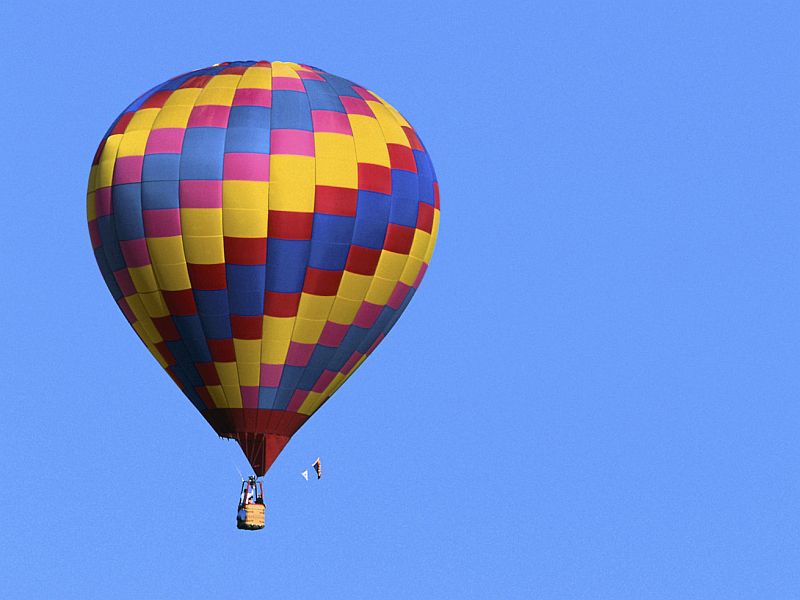 For their new study, they compared air pollution data for 122 U.S. counties between March 13 and April 21, to the same dates and locations going back to 2017.

"It has been shown that high air pollution may play a role in exacerbating respiratory diseases, including the SARS outbreak in 2002," said lead author Jesse Berman, an assistant professor of environmental health sciences at the University of Minnesota School of Public Health. "But decreased air pollution and any potential benefits are likely fleeting as policies are relaxed."

The researchers focused on two major types of air pollution -- fine particulate matter (PM2.5) and nitrogen dioxide (NO2) -- that are known to cause health issues, including heart, lung and neurological problems.

Researchers also examined urban and rural differences, and whether counties had ordered business closures early or later in the pandemic, or not at all.

They reported that NO2 levels dropped 25.5% this spring compared to previous years. The declines were significant in all counties -- no matter whether they closed businesses early or later in the pandemic.

Overall, PM2.5 levels showed a marginal decline. But counties that closed businesses early saw PM2.5 drop 11.3%, while urban counties had a 4.7% decline, according to the study published recently in the journal Science of the Total Environment.

Researchers said the NO2 decreases were likely the result of less traffic as more people worked at home and drove less.

PM2.5 levels didn't drop significantly because fine particles are dispensed by a variety of industries that stayed open -- including food production, construction and energy production.

The U.S. Environmental Protection Agency announced in late March that it would temporarily stop enforcing air quality regulations in response to the pandemic.

"Any lapse in regulatory compliance could potentially cause greater risk from air pollution to susceptible populations," Berman said in a university news release.