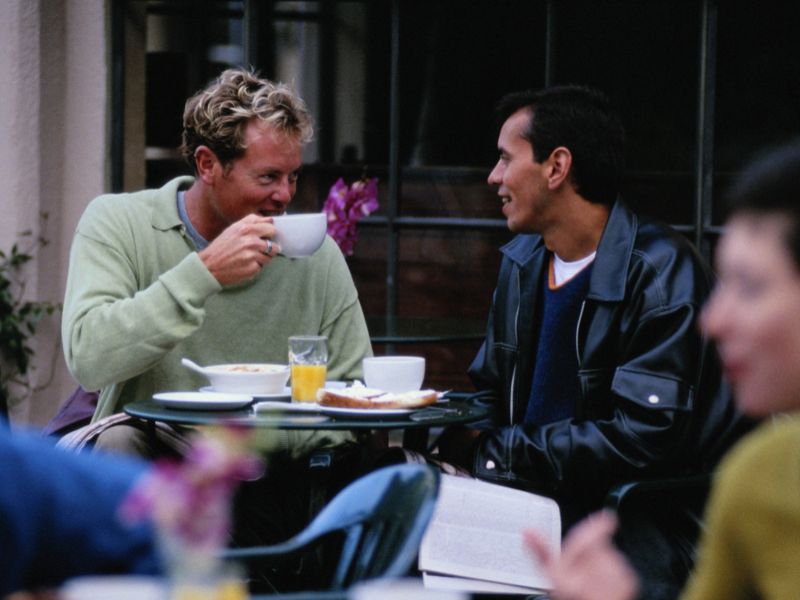 It was a silent spring.

For long weeks, Americans stayed at home, away from work or school, hoping to curb transmission of the new coronavirus and build capacity at stressed hospitals.

Now, as summer begins, the nation is "reopening" -- but in many states, coronavirus cases are surging once again. For those states and their inhabitants, was it all too soon?

"Can they do it safely in a way that protects the elderly and keeps people employed and in school?" wondered Dr. Thomas Giordano, head of infectious diseases at Baylor College of Medicine in Houston. "Or is it that as soon as you release the clamps on this thing, it's going to spread?"

Certainly, that seems to be the scenario unfolding in his home state of Texas, where cases have surged since lockdown was lifted weeks ago -- on Tuesday the state recorded its largest daily total yet, of 5,000 new cases.

As of Wednesday, 125,000 Texans had tested positive for the new coronavirus, and the state has now replaced Massachusetts in the number 5 spot on a New York Times list of state case counts.

According to the Times, Houston Mayor Sylvester Turner told the city council on Wednesday that the city's intensive care units are already at 97% capacity and could run out of beds to care for the sick within two weeks.

California, which had shown some success against the virus, logged 7,000 new cases on Wednesday, Gov. Gavin Newsom said. Arizona announced its highest number of coronavirus hospitalizations on Monday, and North Carolina's governor said Wednesday that his state's reopening would pause and citizens would now be required to don face masks.

On Wednesday, Andrew Cuomo, governor of New York -- once the epicenter of the U.S. pandemic -- announced that visitors from Texas and eight other "high-infection" states must now quarantine for 14 days upon entry.

Another state targeted by that list is South Carolina, where case numbers have risen to over 27,000 after reopening, with a big surge over the past two weeks.

That troubles Dr. Marjorie Jenkins, dean of the University of South Carolina's School of Medicine in Greenville, S.C.

Some of the rise in numbers may simply be due to better testing, she said in a HD Live! interview. "We are seeing record numbers in our drive-through testing facilities, and people are much better informed about testing," Jenkins said.

But that's not the whole story.

"What you are seeing in these counties where you are seeing these really high numbers that are going up, you are seeing population density. And we know that close proximity, not wearing a face covering [are factors]," Jenkins said, because "this disease is very infectious."

Scenes of crowded restaurants and mask-free crowds suggest that many South Carolinians "are now just going back to business as usual," she said.

The situation in Texas is similar, Giordano said, and the soaring numbers are not just due to more testing.

"We're seeing increased hospitalizations here in Houston and across the state," he said in the same HD Live! interview. Giordano said the Lone Star state has been in the reopening phase now for about six weeks, and even when numbers from "hot spots" like nursing homes and jails are accounted for, "there's still more cases, and the only reasonable conclusion from that would be that [the rise in cases] is because of the reopening."

Should the lockdowns have gone on for longer? That's unclear, both experts said, given economic pressures and human nature.

In that sense, he said, "the lockdowns worked." In many states, numbers are under control. In New York, new cases have plummeted even as bed capacities at hospitals have risen so much that Cuomo is now offering excess equipment to states in need.

"My career has been in HIV [research], and I learned really early on that people don't respond well to absolutes," he said. Lockdowns are absolute and "no one likes to be told that they have to abstain from whatever," he said.

Giordano believes model projections of a national pandemic -- models predicting a first wave, a lull, then a second wave -- are misguided.

Instead, "if you look at the country as a whole, there isn't just one epidemic," he said. "There are a lot of smaller epidemics, some much bigger than others … New York and the Northeast got hit very hard very quickly. Some other places, like Texas, are just now seeming to be rising."

And he said any model is imperfect, because it fails to fully capture one very dynamic factor: changes in human behavior over time.

"People change their behavior, both in response to what they need and in response to what authorities might say," Giordano said. Regional differences in behavior mean that "the pandemic is clearly not a universal epidemic across the country, it's micro-epidemics."

So what lies ahead? For Jenkins, it's clear: Follow guidelines for reopening developed by experts at the U.S. Centers for Disease Control and Prevention.

"I think we need to look at those guidelines, see where we are in our particular state and follow the phases that we are in," she said.

Reopening can continue, the experts said, but if numbers change, recalibrations may be necessary.

"We have to come up with reasonable solutions to allow people to go to work and to go to school," Giordano believes. "And I think we have a lot of the tools to do so."

Americans also "need good leadership, and we need good messaging," he said. "But a mask is not a political statement, a mask is a tool that should be used to allow society to resume some sense of productivity and education and safety. I think that's the message I would put out."