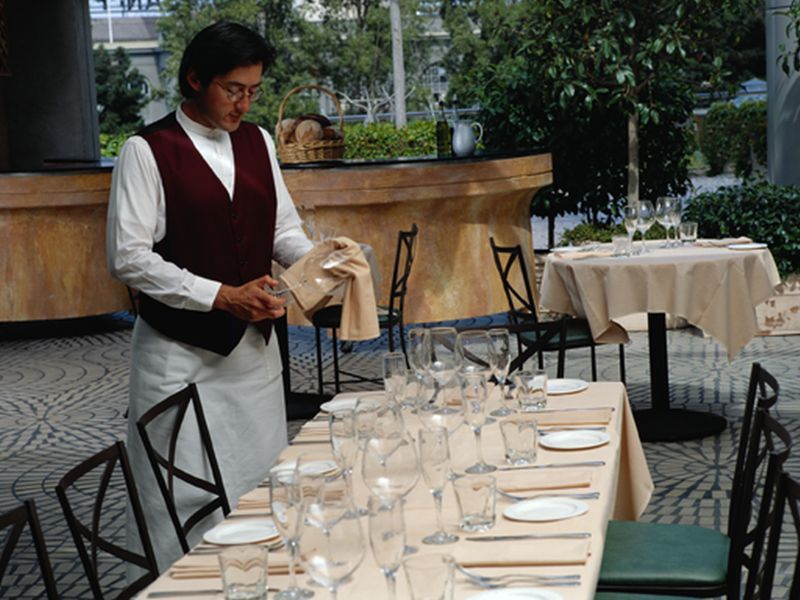 MONDAY, March 16, 2020 (HealthDay News) -- State officials across America began to enact even tougher restrictions to try to slow the spread of coronavirus on Sunday, as the country's case count reached at least 3,400, with at least 65 deaths.

On Sunday, the U.S. Centers for Disease Control and Prevention recommended that no gatherings of 50 people or more take place for the next eight weeks, while Vice President Mike Pence said during a media briefing that the agency will issue new national guidance on Monday for restaurants, bars and other gathering spots.

"For a while, life is not going to be the way it used to be in the United States," Dr. Anthony Fauci, director of the National Institute of Allergy and Infectious Diseases, told CNN on Sunday. "We have to just accept that if we want to do what's best for the American public."

Trump himself took a test for coronavirus after having come into contact with an infected individual at his Mar-a-Lago resort in Florida earlier this week. The negative test result was announced on Saturday.

Hours later, the House passed a bill worked out with the Trump administration that will direct billions toward helping sick workers and steadying a faltering economy. The bill would allow for two weeks of paid sick leave and up to three months of family and medical leave for those affected by the crisis, The New York Times reported.

As of Monday morning, there were at least 3,482 coronavirus cases in 49 states, Puerto Rico, the U.S. Virgin Islands and Washington, D.C. At least 65 people have died. West Virginia remained the only state without any confirmed cases, CNN reported.

Cases in Washington state spiked to 769 by Sunday evening. In New York state, Gov. Andrew Cuomo has turned a New York City suburb into a "containment zone." Schools and houses of worship in the city of New Rochelle will be closed for two weeks. A cluster of more than 196 cases there could be the largest in the nation, and National Guard troops were ordered to help clean public spaces and deliver food during the containment period, the AP reported.

Washington state continued to contend with an outbreak involving the Life Care Center nursing home in the town of Kirkland, CNN reported. State officials said a total of 42 people have now died from COVID-19 infection, with most either living at or connected with the nursing home.

As of Monday morning, the WHO had reported more than 164,837 cases of coronavirus worldwide, including over 6,470 deaths, the vast majority of which have occurred in China, where the outbreak began.

In Asia, South Korea and Iran are each battling major outbreaks of COVID-19. In Europe, Italy has ordered a travel lockdown of the entire country, some 60 million people, as it tries to contain a major outbreak of COVID-19. By Saturday morning, the case count in that country had topped 17,000, the Times reported.