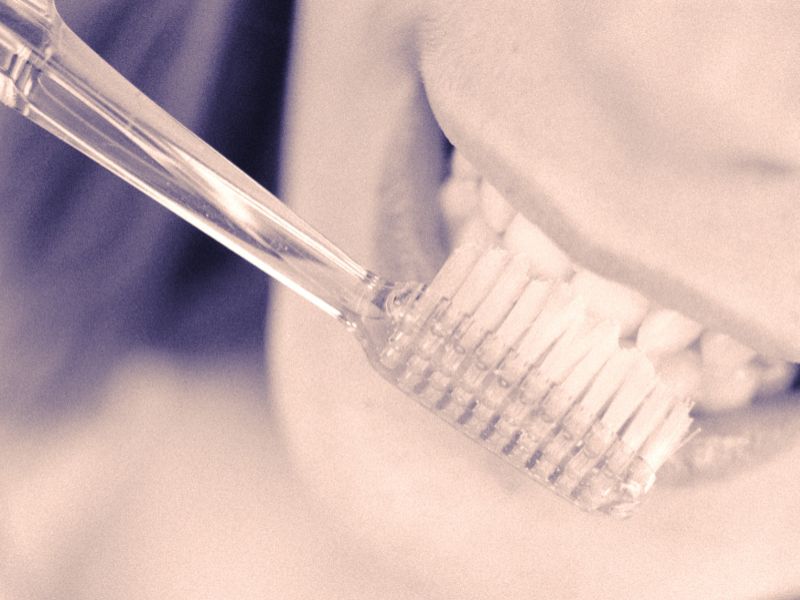 Two unpublished studies suggest that treating gum disease alongside other stroke risk factors might help prevent stroke by reducing the buildup of plaque in arteries and narrowing of blood vessels in the brain. However, the studies do not prove that gum disease is a cause of stroke.

"Because inflammation appears to play a major role in the development and worsening of atherosclerosis, or 'hardening' of blood vessels, we investigated if gum disease is associated with blockages in brain vessels and strokes caused by atherosclerosis of the brain vessels," said Dr. Souvik Sen, who led both studies.

Sen is chairman of clinical neurology at the University of South Carolina School of Medicine.

The first study involved 265 stroke patients. Sen and his team investigated whether gum disease and specific types of stroke were related. They found:

The second study involved more than 1,100 patients who had not experienced a stroke. It found:

The preliminary research is to be presented at the American Stroke Association's International Stroke Conference in Los Angeles, Feb. 19-21.

"It's important for clinicians to recognize that gum disease is an important source of inflammation for their patients and to work with patients to address gum disease," Sen said in a meeting news release.

People who had gum disease serious enough to result in tooth loss were excluded from the study.

Researchers are now studying whether treating gum disease reduces its association with stroke.