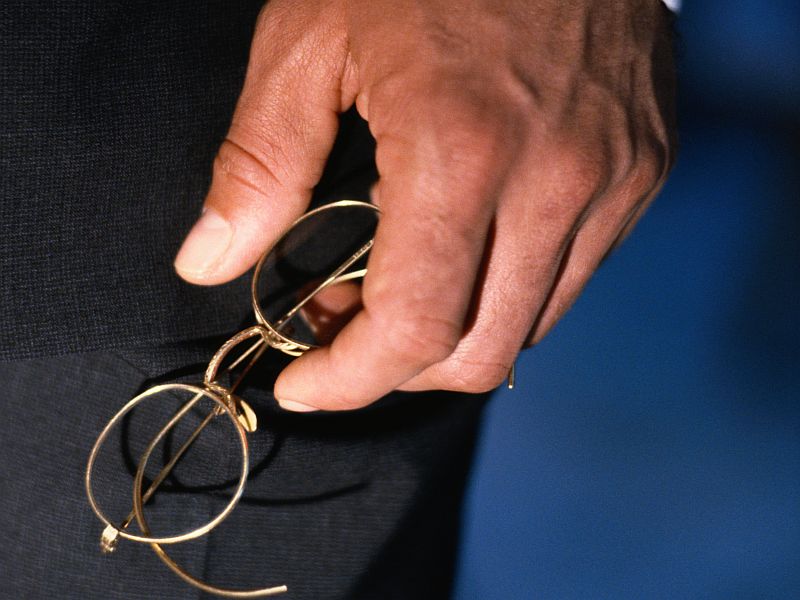 WEDNESDAY, Feb. 5, 2020 (HealthDay News) -- Many older people could improve their vision by getting glasses or a new prescription, a new study suggests.

Swedish researchers assessed 1,200 70-year-olds and found that most were content with their eyesight, but many overestimated how well they actually see.

The study found that 61.5% could significantly improve their vision by getting glasses or changing the power of the ones they already had, researchers said.

"We're really healthy and have good eyesight in Sweden, and being 70 doesn't have to mean your vision is poor," said co-author Lena Havstam Johansson, a doctoral student at Sahlgrenska Academy at the University of Gothenburg.

"Visual impairment can creep up on you, making it difficult to notice that your eyes are getting worse. So it's a good idea to visit an optician regularly when you get older, even if you don't feel your sight is deteriorating," Johansson said in a university news release.

The findings show that many older people who think their eyesight is good might be mistaken.

"Above all, it was reduced contrast sensitivity that made people think their sight was poor. Impaired visual acuity or visual field defects had less of an impact on how they perceived their own eyesight," said study co-author Madeleine Zetterberg, a professor of ophthalmology at Sahlgrenska.

Having glasses of incorrect power was equally common among men and women, but men's sight tended to be slightly better. Researchers said that could be due to a higher rate of cataracts among women.

Slightly more than 27% of women had cataracts, compared with just over 19% of men.

The most common eye diseases were cataracts (23.4%); age-related macular degeneration (4.7%), and glaucoma (4.3%). In all, 1.4% had diabetic retinopathy, changes in the retina due to diabetes.

The study was recently published in the journal Acta Ophthalmologica.