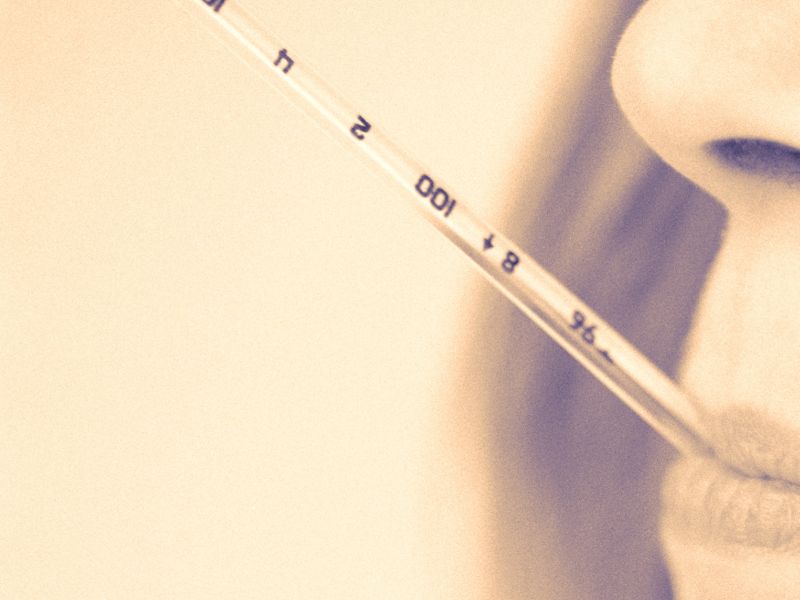 "Our temperature's not what people think it is," said senior study author Dr. Julie Parsonnet, a professor of medicine, health research and policy at Stanford University. "What everybody grew up learning, which is that our normal temperature is 98.6, is wrong."

That standard was established in 1851, but a number of modern studies have suggested that it's now too high. For example, a recent study found that the average body temperature of 25,000 British people was 97.9 F.

In the latest study, Parsonnet and colleagues analyzed more than 677,000 body temperature measurements collected in the United States between 1862 and 2017.

That translates into a body temperature decrease of 0.05 F every decade, according to the study published Jan. 7 in the journal eLife.

One possible reason for the decrease in average body temperature in the United States could be a reduction in metabolic rate -- the amount of energy that people burn -- that may be due to a population-wide decline in inflammation.

"Inflammation produces all sorts of proteins and cytokines that rev up your metabolism and raise your temperature," Parsonnet said in a Stanford news release.

She noted that over the past 200 years there have been dramatic improvements in public health due to advances in medical care, better hygiene, greater access to food and improved standards of living.

It's also possible that more comfortable homes have contributed to the decline in average body temperature. Homes in the 19th century had uneven heating and no cooling, but central heating and air conditioning are now commonplace.

That means people don't have to expend as much energy to maintain a constant body temperature.

"Physiologically, we're just different from what we were in the past," Parsonnet explained. "The environment that we're living in has changed, including the temperature in our homes, our contact with microorganisms and the food that we have access to… We're actually changing physiologically."