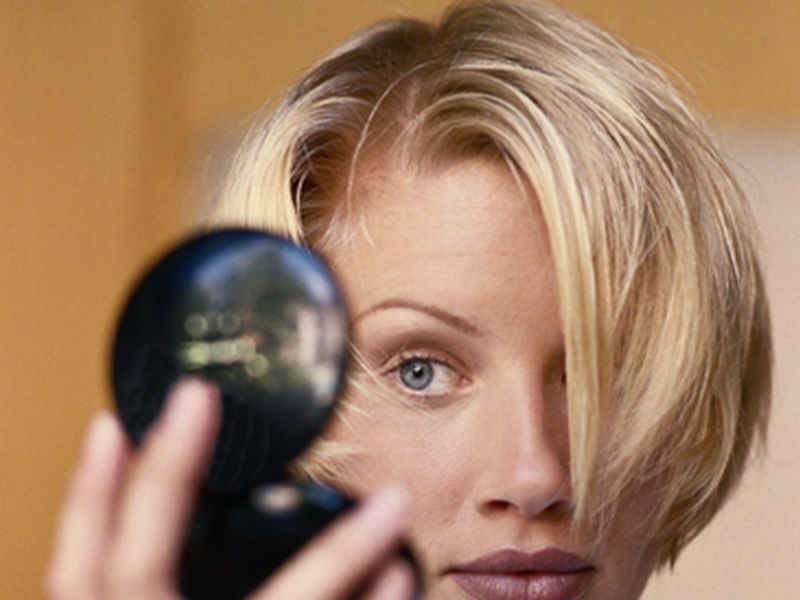 TUESDAY, Oct. 29, 2019 (HealthDay News) -- Do you have an overinflated sense of your own importance? Do you feel that you're better than everyone else, and have next to no shame about it?

If so, you'd probably be pegged as a "grandiose narcissist" and considered the most obnoxious person in the room.

But three British studies now suggest that some amount of narcissism may not be such a bad thing. Why? Because it confers a degree of mental toughness that can be empowering and protective in the face of criticism and self-doubt.

"This work suggests that at least some aspects of narcissism may help individuals to show resilience against certain types of psychopathology, namely, symptoms of depression and perceived stress," explained Kostas Papageorgiou, the lead author of the new studies.

"Grandiose narcissism appears to correlate positively with healthy self-esteem and extraversion," added Papageorgiou, an assistant professor in the school of psychology at Queen's University Belfast in Northern Ireland.

And the bottom line, he said, is an enhanced ability to stay positive, focus on goals, and get things done.

Papageorgiou and his colleagues discuss the results of their three narcissism studies in the Oct. 29 issues of both Personality and Individual Differences and European Psychiatry.

In total, the studies included roughly 700 participants, at an average age of between 22 and 25.

All completed questionnaires designed to gauge narcissistic tendencies, mental toughness and stress. Participants were also ranked for more than one type of narcissism.

For example, just as a certain degree of grandiose narcissism is universal, so is "vulnerable narcissism." But the vulnerable version is rooted in insecurity and feelings of defensiveness that can drive an individual to view the behavior of others as hostile and threatening.

Having a high level of vulnerable narcissism was not linked to greater mental toughness or a greater ability to develop a bulletproof defense against criticism and depression. Having a relatively high degree of grandiose narcissism was.

But is indulging your narcissistic tendencies the only, or the best, way to achieve success and stave off depression?

Papageorgiou emphasized that his studies did not focus on extreme grandiose narcissism, or a clinical condition known as "narcissistic personality disorder." Instead, "aspects of the personality trait of narcissism that appear on a spectrum" were studied.

But he agreed that toxic narcissism does not necessarily trump "healthy" self-esteem as "the way to go in most social situations".

"Self-enhancement in the form of narcissism may be a more effective when facing a real challenge," Papageorgiou added. "To give you an example, people would more often walk than run. Sometimes, though, walking won't do the trick and running is the preferred option. The idea here is that people need to be flexible. They need to walk when they do not have to run, but be able to run when they have to."

James Maddux, a professor emeritus of clinical psychology at George Mason University in Fairfax, Va., reviewed the studies and agreed. He argued that "there are variety of strategies for preventing and dealing with depression, including changing the way people think about themselves, the world and relationships.

"I don't think that the authors of these studies are suggesting that people should strive to be more narcissistic as a way of preventing depression, but only that the personality trait that we call narcissism includes some characteristics that may lower the risk of depression," Maddux said.

The key is that "people high, but not too high, in narcissism also have high self-esteem." Why? Because "depression is largely a 'disorder' of self-esteem," Maddux said. Folks who struggle with depression often feel they're worthless, no one cares about them and they can't do anything right.

"So, having high self-esteem naturally makes someone less likely to experience depression," noted Maddux, who is also a senior scholar at Mason's Center for the Advancement of Well-Being.

The upshot, he said, is that in measured doses the mental toughness that narcissism breeds can be an asset that helps people "roll with life punches and recover from them relatively quickly."