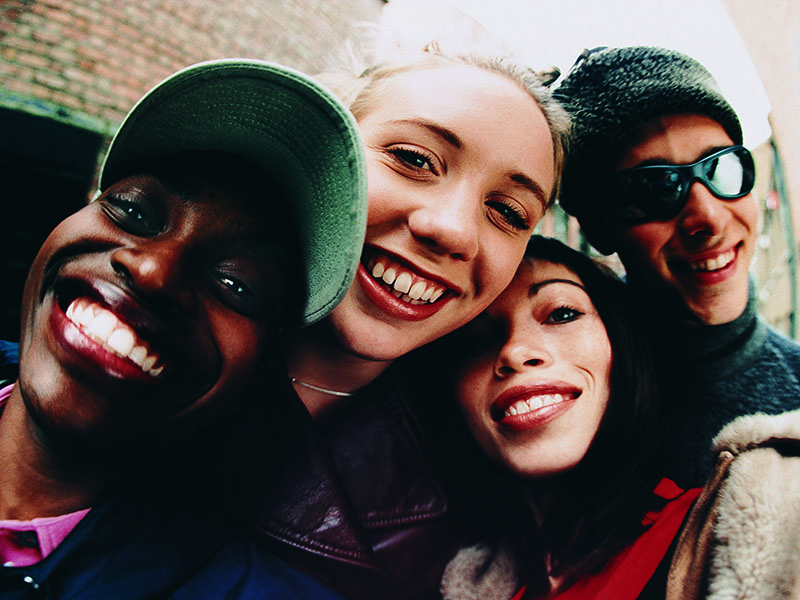 THURSDAY, Oct. 17, 2019 (HealthDay News) -- Could your personality as a teen forecast your risk for dementia a half-century later?

Very possibly, say researchers, who found that dementia risk is lower among seniors who were calm, mature and energetic high schoolers.

"Being calm and mature as teen were each associated with roughly a 10% reduction in adult dementia risk," said study co-author Kelly Peters, principal researcher at the American Institutes for Research in Washington, D.C. "And vigor was associated with a 7% reduction."

The finding has its origins in the 1960s, when more than 82,000 students in roughly 1,200 U.S. high schools took a personality test. More than 50 years later, their personality traits were compared to dementia diagnoses.

While Peters said there's plenty of evidence that personality changes near the time of a dementia diagnosis, the lingering question has been whether personality or some aspects of it actually causes dementia.

"That's the big question," she said. "Is it only that personality can be affected by dementia? Is it just an expression of the disease?" By focusing on teens who didn't later develop dementia, Peters said, "this study really starts to tease that out."

At an average age of 16, the students were assessed for 10 traits: calmness, vigor, organization, self-confidence, maturity/responsibility, leadership, impulsivity, desire for social interaction, social sensitivity, and artistic and intellectual refinement.

Enter lead author Benjamin Chapman, an associate professor of psychiatry at the University of Rochester in New York.

After stacking 50-year-old personality profiles up against current medical records, he and his team found that the risk of dementia was notably lower among seniors who were calm, vigorous and mature as teens.

Calmness was defined as being stress-free and not neurotic; vigor as being energetic and outgoing; and maturity as being responsible, reliable and conscientious.

Peters said the findings could guide policy thinkers to develop improved social support systems "to help kids build up protective qualities." But she highlighted some reservations.

For one thing, the team "only looked at traits that were protective," she said. And money seemed to matter: Calmness, vigor and maturity did not appear to protect against adult dementia among teens who grew up in relatively poor households.

Chapman's study also tracked dementia only around age 70. That, said his Rochester colleague Dr. Anton Porsteinsson, means "there's a lot more work to do." He was not involved in the study.

"The average age of an Alzheimer's diagnosis is around the early 80s," said Porsteinsson, director of the university's Alzheimer's Disease Care, Research and Education Program. "So it would be really good to repeat this in another 10 to 15 years, to see what's happening when dementia risk is really at its peak."

While the findings highlight a link between dementia and personality, he said that it's hard to draw a direct correlation.

"If you're calm and conscientious, do you make better health choices in your life? And if so, are specific personality traits directly decisive with respect to dementia? Or does your risk for dementia indirectly reflect those better decisions?" Porsteinsson said.

Heather Snyder is vice president of medical science relations at the Alzheimer's Association.

"There are a wide variety of social, environmental and genetic factors that may contribute to our risk for dementia, and more research is needed to determine what those are and how they interact," said Snyder.

But she said that "there is not enough evidence at this time to suggest that an intervention strategy for personality type in high school would be effective."

Porsteinsson warned against using the study to conclude that there's clearly a "good" personality and a "bad one." It could be, he said, that impulsiveness and neuroticism, while bad for dementia, "bring a different skill set to the table" that has value.

"We don't necessarily want all kids to be calm and composed at all times. We don't want everyone to fit into the same mold," Porsteinsson said.

"So we have to be very careful about how we interpret these findings until we really understand a lot more about what this is all really about," he said.

The study was published Oct. 16 in JAMA Psychiatry.