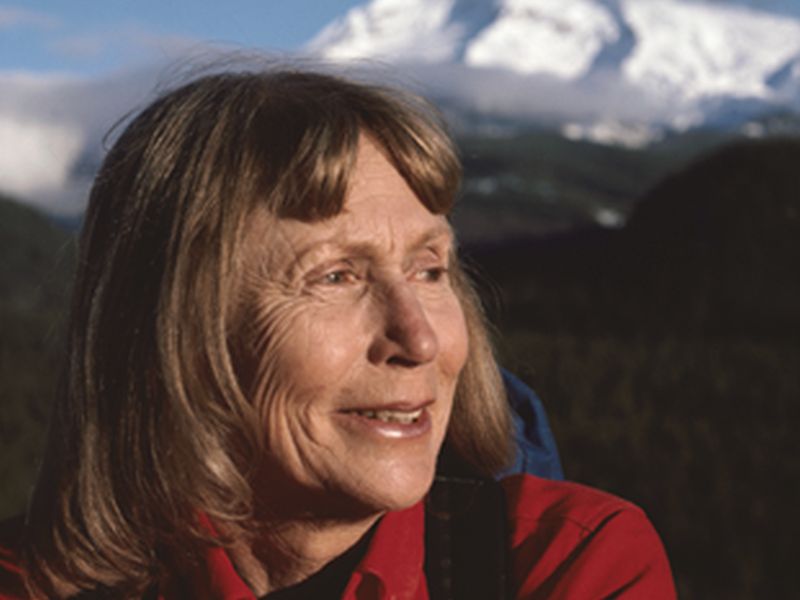 They explained that women generally score higher on verbal memory tests than men, even when they have the same levels of brain changes. Therefore, memory scores based on gender, rather than averages for both men and women, may be more revealing for women with possible brain issues.

People with MCI have problems with memory and thinking skills, and the condition is a precursor to Alzheimer's disease and other types of dementia.

"If women are inaccurately identified as having no problems with memory and thinking skills when they actually have mild cognitive impairment, then treatments are not being started and they and their families are not planning ahead for their care or their financial or legal situations," said study author Erin Sundermann, from the University of California, San Diego.

"And for men who are inaccurately diagnosed with mild cognitive impairment, they can be exposed to unneeded medications, along with undue stress for them and their families," Sundermann explained.

The researchers also found that early Alzheimer's disease-related brain changes such as amyloid plaque deposits were more advanced among women whose diagnosis changed from normal to MCI when the sex-specific scores were used.

In men whose diagnosis changed from MCI to normal when the sex-specific scores were used, their brain changes closely resembled healthy older adults.

These findings suggest that the use of sex-specific scores on memory tests for MCI and Alzheimer's disease improves the accuracy of diagnoses, according to the study published online Oct. 9 in the journal Neurology.

"If these results are confirmed, they have vital implications," Sundermann said in a journal news release.

The findings may also benefit research into treatments.

"When the typical average cutoff scores are used for diagnosis, women might respond less to treatments in a clinical trial than men because they are at a more advanced stage of the disease, while men might not respond because some of them do not actually have MCI," Sundermann said.

"These combined factors would result in research that reduces the estimate of how well treatments work for both men and women," she explained.