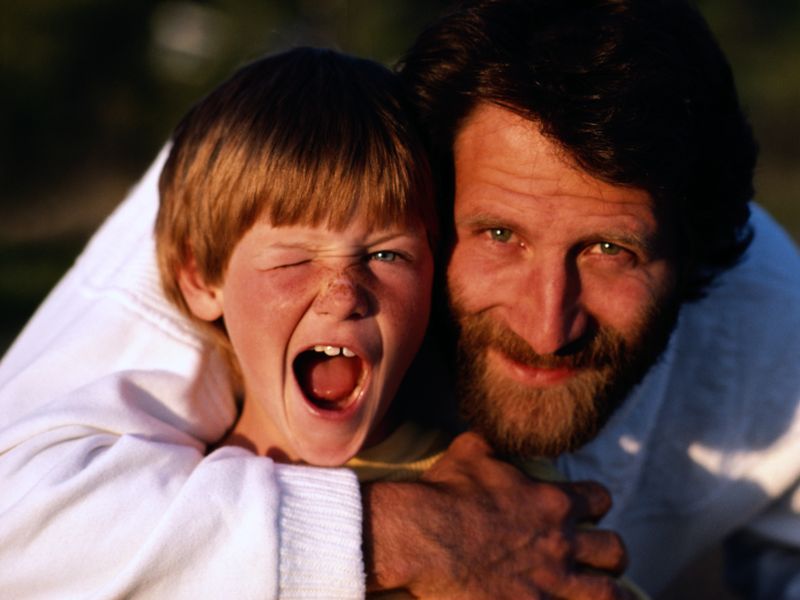 MONDAY, Sept. 30, 2019 (HealthDay News) -- Attention-deficit/hyperactivity disorder (ADHD) is in the news a lot, and now newer research has prompted a leading pediatricians' group to update its guidelines for diagnosing and treating the disorder for the first time since 2011.

Dr. Mark Wolraich, lead author of the guidelines, noted that there weren't any dramatic differences between these and previous guidelines. But, he said, these latest updates keep the American Academy of Pediatrics guidelines in sync with the same diagnostic and treatment criteria used by child and adolescent psychiatrists.

ADHD "is not a 'new' diagnosis. It's a real diagnosis that needs treatment," said Wolraich.

"There are two forms of treatment effective for ADHD: medications, especially stimulant medications; and behavioral treatments. Neither treatment is curative," he said, but they can help manage the symptoms. Wolraich is an emeritus professor at the University of Oklahoma, in Oklahoma City.

More than 9% of U.S. children between the ages of 2 and 17 have been diagnosed with ADHD, according to the guideline authors. Boys are more than twice as likely as girls to be diagnosed with the disorder. Kids with ADHD often have symptoms of another mental disorder, such as depression or anxiety, and they may also have learning and language problems.

Updates to the guidelines include:

While the guidelines didn't specifically recommend behavior management training for teachers and parents in high school students with ADHD, they noted that studies have found some value in this treatment for older kids.

Dr. Victor Fornari, vice chair of child and adolescent psychiatry at Zucker Hillside Hospital in Glen Oaks, N.Y., said it's important for pediatricians to be familiar with the up-to-date guidelines, because "as many as 10% of all kids meet the criteria for ADHD, and many children with mild to moderate symptoms can be evaluated and treated by their pediatrician."

Fornari said if treatment doesn't go smoothly, or there are ongoing behavior problems or other mental health concerns, pediatricians can often collaborate with a child and adolescent psychiatrist to get additional guidance.

Both Wolraich and Fornari said pediatricians play a vital role in ADHD diagnosis and treatment because they already have an established relationship with the child and family.

"People may not fully appreciate that ADHD that's untreated can lead to adverse outcomes. Failing to treat can lead to academic and conduct disturbances, and earlier substance use disorders. Children who are identified earlier and treated are more successful," Fornari said.

The new guidelines were published online Sept. 30 in the journal Pediatrics.