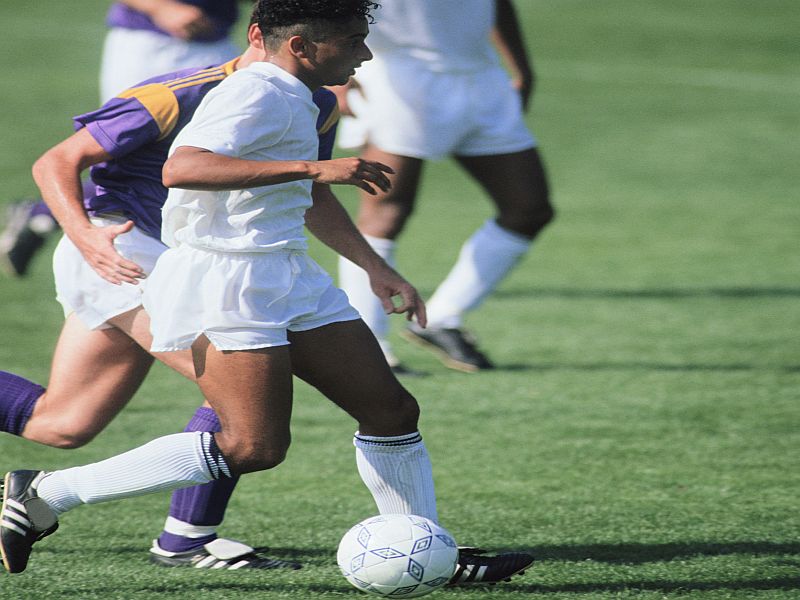 THURSDAY, Sept. 26, 2019 (HealthDay News) -- As they get older, poor kids tend to read and exercise less than their better-off counterparts, a new study finds.

"How children spend their time has important implications for their emotional, social and cognitive development, and consequently for their future," said lead study author Slawa Rokicki, an instructor at the Rutgers University School of Public Health in New Brunswick, N.J.

"Activities such as sports and exercise promote growth through the development of attention, self-regulation and self-esteem, and also foster healthy behaviors," Rokicki said in a Rutgers news release.

For the study, researchers collected data on 9-year-olds in Ireland who took part in the Growing Up in Ireland survey, which included 20,000 participants. The same children were surveyed again at age 13.

When the study authors looked at the kids' families, they saw significant differences in after-school activities depending on socioeconomics.

The differences for boys were the same, but with richer kids spending more time on homework at 13, the researchers noted.

Besides age and income, a mother's education level also played a role in how kids spent their time, the researchers found.

The report was published Sept. 20 in the journal Review of Income and Wealth.