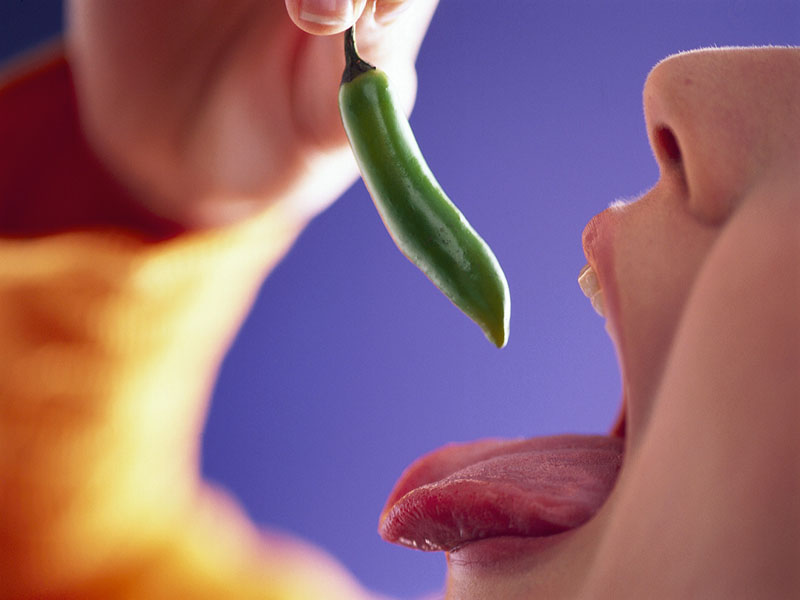 THURSDAY, Sept. 19, 2019 (HealthDay News) -- When it comes to convincing your kids that vegetables taste good, variety might be the key to success.

New research suggests that offering children more than one type of vegetable may improve the chances that they'll eat a greater amount.

The study included 32 families with children aged 4 to 6 who didn't eat many vegetables. The children were divided into three groups: no change in eating habits, being given one type of vegetable (broccoli), or being given multiple vegetables (broccoli, zucchini and peas).

Parents were given instructions on portion size and cooking instructions, along with tips on how to offer the vegetables to the children, who were served a small piece of vegetable three times a week for five weeks. A sticker was given as a reward to children trying a new vegetable.

The increased acceptance for multiple vegetables during the five weeks of the study was still evident three months later, according to the findings published in the September issue of the Journal of Nutrition Education and Behavior.

"While the amount of vegetables eaten increased during the study, the amount did not meet dietary guidelines. Nonetheless, the study showed the strategy of offering a variety of vegetables was more successful in increasing consumption than offering a single vegetable," said lead author Astrid Poelman, from the CSIRO Agriculture & Food, Sensory, Flavour and Consumer Science in Australia.

"In Australia, dietary guidelines for vegetable consumption by young children have increased although actual consumption is low," Poelman said in a journal news release. "This study introduces an effective strategy for parents wanting to address this deficiency."

Parents in the study said that offering the vegetables to their children was "very easy" or "quite easy," and most followed the instructions provided by the researchers.