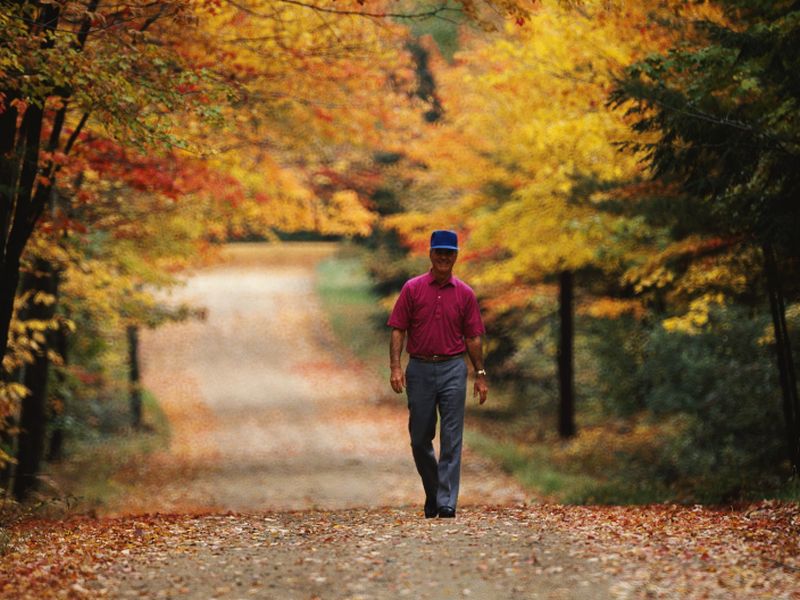 It found that while stepping up physical activity reduced the risk of death for people with and without heart disease, those with heart disease had greatest benefit. The more they exercised, the more their risk dropped.

The study included nearly 442,000 people in South Korea who were followed for six years. They were older than 40 (average age: 60), and about one-third had heart disease.

"We found that approximately half of the people in the study did not reach the recommended level of leisure-time physical activity, and a quarter had a totally sedentary lifestyle. People with cardiovascular disease had lower levels of physical activity than those without, but the more exercise people did, the lower their risk of death during the six years of follow-up," said study leader Dr. Sang-Woo Jeong, a cardiologist at Seoul National University in South Korea.

By the end of the follow-up period, researchers found that for every 500 MET-minutes a week of physical activity they logged, the risk of death dropped 14% in heart disease patients and by 7% in others.

Among heart disease patients, the greatest reduction in death risk was seen in those who did up to 499 MET-minutes/week, but the risk continued to fall for those who did more.

The study was presented Sunday at the annual meeting of the European Society of Cardiology in Paris, and published the same day in the European Heart Journal.