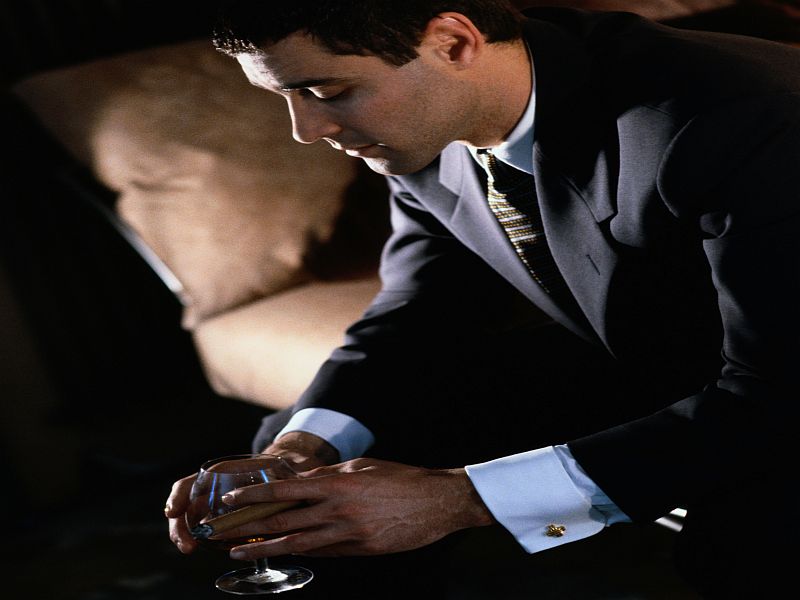 TUESDAY, Aug. 27, 2019 (HealthDay News) -- Swedish researchers think they have honed in on why people with attention-deficit/hyperactivity disorder (ADHD) are more likely to die prematurely.

Accidental injuries, suicide and substance abuse all play a part, and psychiatric problems fuel these factors, a new study from the Karolinska Institute suggests.

To arrive at that conclusion, the researchers examined data from nearly 2.7 million people born in Sweden between 1983 and 2009. Of those, 3.2% were diagnosed with ADHD.

Accidental injuries and suicide were the leading causes of death among people with ADHD, accounting for 35.8% and 31.4%, respectively, of the 414 deaths in that group.

The study was published recently in the journal JAMA Psychiatry.

The findings suggest that improved awareness and care of psychiatric conditions may help reduce the risk of premature death in people with ADHD, the study authors said.

"For individuals with a diagnosis of ADHD and their family members, we need to point out that most individuals with ADHD will not suffer from these serious outcomes," according to study senior author Henrik Larsson, a professor at Orebro University and a visiting professor at Karolinska Institute.

"The take-home message is that clinicians should consider psychiatric comorbidities carefully in their risk assessments as it may assist in identifying individuals with increased risk of premature death," Larsson said.