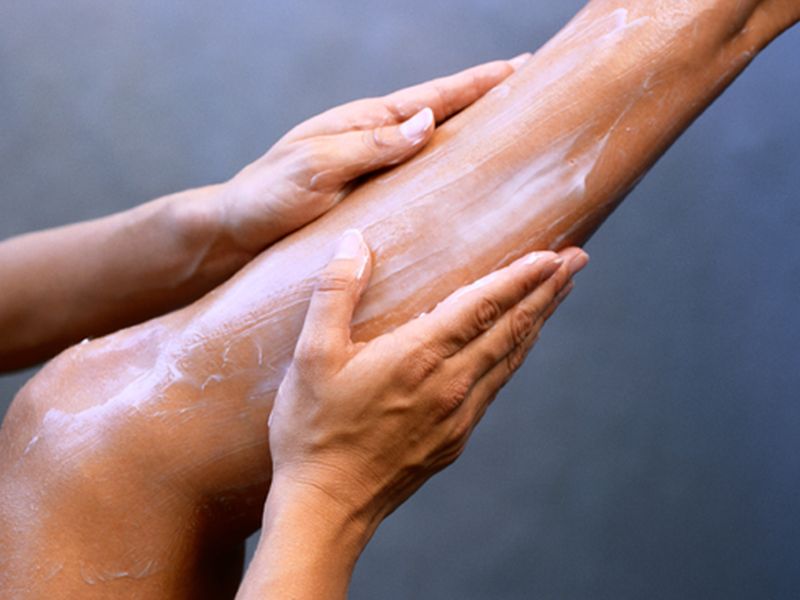 FRIDAY, Aug. 23, 2019 (HealthDay News) -- People with restless legs syndrome (RLS) have nearly three times the risk of suicide and self-harm, which indicates that there may be a link between the physical condition and mental health.

In a new study, Penn State researchers analyzed data on more than 24,000 people with RLS and about 145,000 people without the neurological condition. None had a history of suicide attempts or self-harm.

During the study period, people with RLS had a 2.7-fold higher risk of suicide or self-harm than people without the condition, the findings showed. However, the study could not prove a cause-and-effect relationship.

This increased risk remained after researchers controlled for factors such as depression, sleep disorders and common chronic diseases, "meaning RLS could still be an independent variable contributing to suicide and self-harm," said study co-author Muzi Na. She's an assistant professor in the Penn State College of Health and Human Development.

"We still don't know the exact reason, but our results can help shape future research to learn more about the mechanism," Na said in a university news release.

RLS causes uncomfortable sensations in the legs, resulting in the urge to move them, often during the night, and affecting sleep. The condition affects about 5% of the U.S. population.

With U.S. suicide rates on the rise, these findings suggest doctors should pay close attention to the mental health of people with RLS, according to study co-author Xiang Gao, director of the Nutritional Epidemiology Lab at Penn State.

"Our study suggests that restless legs syndrome isn't just connected to physical conditions, but to mental health, as well," Gao said in the news release. "And, with RLS being underdiagnosed and suicide rates rising, this connection is going to be more and more important. Clinicians may want to be careful when they're screening patients both for RLS and suicide risk."

The exact cause of RLS is unknown, but previous studies have identified links between it and iron deficiency, as well as low levels of dopamine in the brain.

RLS also has been linked with a higher risk of early death, but the reasons are unclear. Some studies have found associations between RLS and increased chances of high blood pressure and heart attack, as well as with depression and thoughts of suicide.

The study was published online Aug. 23 in JAMA Network Open.