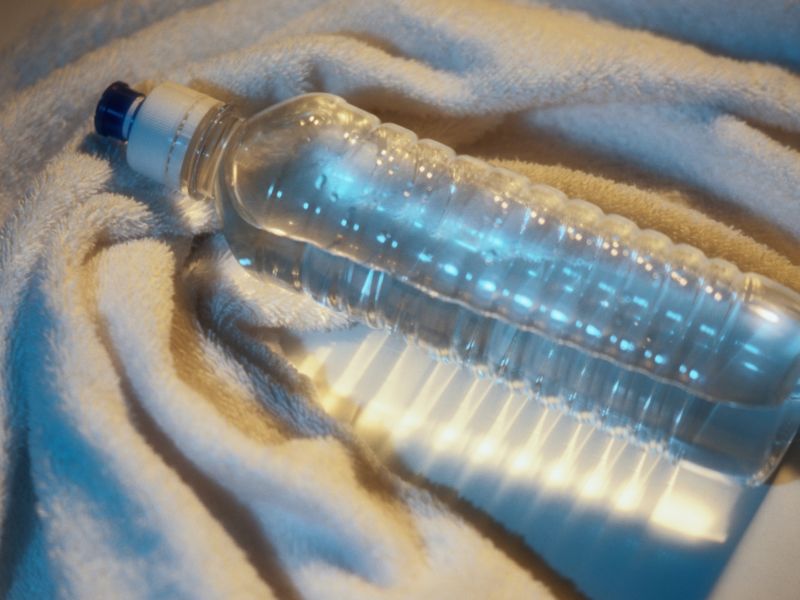 THURSDAY, July 25, 2019 (HealthDay News) -- Manufacturers have been phasing out the plastics chemical bisphenol A because of evidence it might harm human health. Now a new study raises questions about the chemicals that have replaced it.

Bisphenol A, or BPA, has long been used in plastics. It was once in a wide range of products -- including the lining of food cans, food storage containers, water bottles and even the coating on cash-receipt paper.

In recent years, though, companies have turned to substitutes and tout their products as "BPA-free."

That's based on a body of research showing that BPA is an endocrine disruptor -- capable of interfering with the body's hormones -- and may have ill health effects. Studies have linked higher BPA exposure to increased risks of obesity, type 2 diabetes and attention-deficit/hyperactivity disorder, for example.

But are the BPA substitutes any safer?

"There's not a lot known about them," said Melanie Jacobson, a research scientist at NYU Langone Health in New York City, who led the new study. "There's been much more research on BPA."

But, she pointed out, the replacement chemicals are structurally similar to BPA -- as implied by names like bisphenol S and bisphenol F, two of the most common BPA substitutes.

And there is lab evidence that BPA alternatives have estrogen-like activity. A 2017 study by the U.S. Environmental Protection Agency found that certain substitutes were actually more potent than BPA in activating estrogen receptors in human cells.

In the new study, Jacobson's team focused on urinary levels of bisphenol S and bisphenol F in more than 1,800 U.S. children and teenagers. The investigators found that overall, higher levels of those chemicals correlated with a higher prevalence of obesity.

For each "unit increase" in BPS, the odds of obesity rose 16%, and the chances of severe obesity increased by 18%, the findings showed.

BPF, meanwhile, was less commonly detected in kids' urine. But when it was, the odds of excess belly fat increased: Among kids with detectable BPF, the risk of abdominal obesity was 29% higher.

None of that proves cause and effect, though.

"We have to interpret the findings with caution," Jacobson said. "We can't infer that [the chemicals] cause obesity or weight gain."

Instead, she said, the study shows that links between the chemicals and obesity exist. More research is needed to see whether, for example, the BPA substitutes are related to kids' weight gain over time.

Dr. Robert Sargis is an assistant professor of endocrinology at the University of Illinois at Chicago. He said, "It's very important to study these other bisphenols and determine their health effects."

People may assume that a "BPA-free" label means a product is safe, Sargis noted, when, in fact, it often contains less-studied bisphenols.

The new findings, published online July 25 in the Journal of the Endocrine Society, are based on data from a government health study conducted between 2013 and 2016. It included 1,831 children and teens aged 6 to 19.

Since bisphenols are often found in food packaging, people with high levels may eat a lot of processed foods. So, Jacobson noted, it can be difficult to tease out the effects of bisphenols from the effects of diet.

But, she said, her team was able to account for kids' calorie intake. Even then, the link between bisphenols and obesity remained.

Plus, Sargis said, it's not an either/or situation: Research suggests that diet and chemicals "interact" to create effects that are greater than those of either alone.

If you're looking to avoid bisphenols, Samara Geller, of the nonprofit Environmental Working Group, offered this advice: Eat fewer processed foods and more fresh ones; choose frozen or dried foods over canned, or foods sold in glass or other alternatives to cans and plastic; avoid hard, clear plastics with the recycling code 7 or marked "PC"; ask for electronic receipts; wash your hands after handling paper receipts.

"We're not sure yet what these [BPA substitutes] do," she said. "But if you want to limit your exposure, there are some simple things you can do."