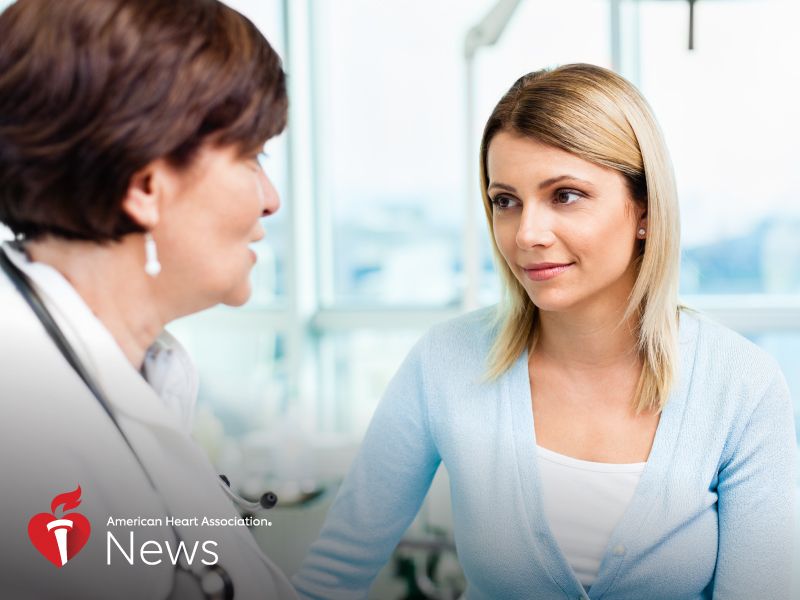 The culprit may be the rise in obesity, diabetes and high blood pressure rates among young adults, according to a study published Monday in the Journal of the American Heart Association.

Researchers from the University of British Columbia in Vancouver looked at 17 years of data from 12,519 people. The participants were men under 50 and women under 55 who were diagnosed for the first time with premature heart disease -- specifically coronary artery disease. That's when plaque, made up of fat, cholesterol, calcium and other substances in the blood, blocks arteries and limits blood flow to the heart.

Rather than going down, the rates of heart disease remained flat for younger adults.

"It's very surprising that there was absolutely no reduction in younger adults," said Dr. Liam Brunham, the study's co-senior author. "This is in stark contrast to the rates of heart disease overall, which are actually coming down quite significantly because of improvements in education, diagnosis and treatment."

The number of deaths among younger adults with heart disease didn't improve either. While those mortality rates among the study patients did drop 31% early in the study, they remained steady for the last nine years.

Those numbers echoed a May report from the Centers for Disease Control and Prevention. It showed heart disease death rates among people in the United States aged 45-64 declined by 22% from 1999 to 2011, but then increased 4% from 2011 to 2017.

The new study also found women had higher rates of obesity, diabetes and high blood pressure than men. Rates for those three risk factors rose among both men and women throughout the study.

"That's quite concerning, and it might provide insight into why we're not seeing any improvements in rates of heart disease among younger adults," said Brunham, an assistant professor at the University of British Columbia and a physician at the Healthy Heart Program's prevention clinic at St. Paul's Hospital.

Women under 45 also had "significantly higher" rates of death than men.

"One important takeaway of our study for providers is that a woman who's developed heart disease at a young age needs to be treated very aggressively," said Dr. Simon Pimstone, co-senior author of the study. "We're not as good at diagnosing coronary disease in women, who often present differently than men. We still have a lot to learn."

Pimstone and Brunham are leading a program called SAVE BC (Study to Avoid cardioVascular Events in BC) that uses family-based genetic screening to help identify and treat people at high risk for premature heart disease.

Their research comes in the wake of a similar American study published last November in Circulation that showed heart attacks are on the rise in young people, especially woman.

Dr. Sameer Arora, lead author of that paper, said it was difficult to compare the two studies because Canada's universal health care system might be better at preventing heart disease in patients.

Still, he said results of the new work confirm the idea that doctors and researchers need to come up with better ways to fight heart disease in younger adults.

"It's an impressive study that shows how important it is for us to reassess the risks and say, 'Maybe 45 is not 45 anymore,'" said Arora, a cardiology fellow at the University of North Carolina School of Medicine.

"Preventative care for heart disease for older populations has not carried over to the younger population, but we don't know why," he said. "We need to answer that question."

Arora said he'd like to see an increased emphasis on patient education.

"It's more about getting people to see a physician sooner, getting their cholesterol checked earlier, and focusing more on exercising and eating healthier foods," Arora said. "We need to get people to stop thinking, 'Oh, I'm too young to get heart disease.'"