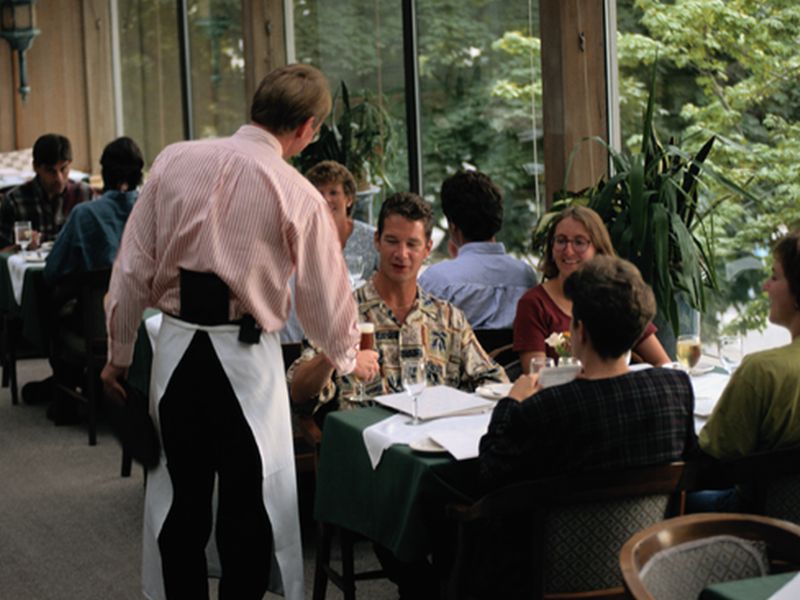 WEDNESDAY, June 19, 2019 (HealthDay News) -- Having a job can be a boon to mental well-being, but for many of us, it only takes one day of work per week, a new study suggests.

The study, of more than 70,000 adults in the United Kingdom, found that when unemployed people found a job, their mental health typically improved. But, on average, it only took eight hours of work per week -- with no sign of extra benefits with more time on the job.

The one-day work week may not be a reality any time soon. Nor would it likely satisfy people who thrive on the job.

But the findings do suggest that when it comes to mental health, many people would be fine working less than the standard 40 hours, according to researchers Brendan Burchell and Daiga Kamerade-Hanta.

"We aren't advocating an immediate jump to one-day work weeks," Burchell said. "Our results came as a surprise to us."

But it makes sense to consider what the standard work week should look like in the future, the researchers said. In time, they argue, "automatization of jobs" will result in fewer work opportunities; if everyone were to work less than the 40-hour norm, that could open up more jobs.

That, in turn, could bring a number of benefits, like "less consumerism" and more family time, Burchell said.

"There is some evidence for this in countries where there has been a reduction in average working hours over the past few decades, such as Germany," he noted.

Still, people do not work solely for their mental well-being, he acknowledged. There are practical matters like paying for housing and food, and saving for the kids' college tuition. But, Burchell said, some people can afford to work fewer hours -- like "empty nesters" with higher incomes and savings.

The University of Cambridge researchers based their findings on data from a long-term health study of more than 70,000 Britons. All were surveyed at least twice between 2009 and 2018.

Among other things, the participants completed a questionnaire asking about issues like anxiety, depression, sleep problems and difficulty with concentration.

The study focused on people who, at some point, were either unemployed or not working because they were caring for family or had an illness or disability. The researchers found that when those people later found paid work, their mental well-being typically improved.

But on average, it only took one to eight work hours per week, the findings showed.

And among employed people, those working less than a standard 37- to 40-hour work week were as healthy mentally as those with standard hours.

The researchers tried to account for various explanations: For example, are people who work eight hours per week feeling good because their spouse makes enough money to support the family?

But household income and marital status did not explain the finding -- nor did the number of children in the family, the person's age or physical health.

Of course, the study is looking at averages in a large group.

James Maddux, a senior scholar with the Center for the Advancement of Well-Being at George Mason University in Fairfax, Va., pointed out that "it's impossible to make conclusions about any individual person."

Much would depend on personality, according to Maddux, who reviewed the findings. For example, he said, there's what psychologists call the "conscientious" personality. Those people might need more paid work in order to feel like they're contributing to society.

For others, Maddux said, work gives needed structure to the day or social connections.

"There's also a difference between a job and a career," he said. Those on a career path might only be happy when they are improving their skills and climbing the proverbial ladder.

Another question is whether the findings would be similar in the United States, where health insurance and other benefits are tied to work hours, and where views about work may differ.

It's been said, Maddux noted, that "Americans live to work, while Europeans work to live" -- though that's a gross generalization, he added.

Burchell said his team is now studying whether the pattern holds true in other countries, though the United States is not among them.

The findings were published online June 18 in the journal Social Science and Medicine.