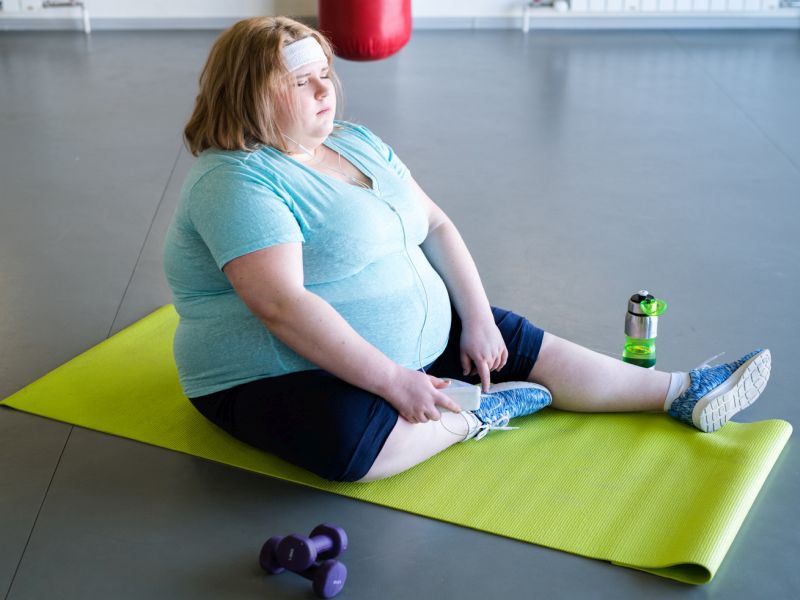 THURSDAY, May 16, 2019 (HealthDay News) -- The earlier you have weight-loss surgery, the better, a new study suggests.

Researchers found that weight-loss surgery is more effective in reversing diabetes and high blood pressure in teens than in adults, which suggests it would be better for severely obese teens not to wait until adulthood to have the procedure.

For the study, investigators analyzed data from severely obese teens and adults who had a type of weight-loss ("bariatric") surgery called gastric bypass at clinical centers across the United States.

While both groups achieved similar weight loss, the study found teens had much higher rates of reversal of type 2 diabetes and high blood pressure than adults in the five years after surgery.

Teens were also 51% more likely to have remission of high blood pressure than adults (68% versus 41%, respectively).

In the five years after weight-loss surgery, however, teens had more abdominal operations and had lower iron and vitamin D levels than adults, the study found. The types of subsequent operations that both groups underwent were similar, according to the report.

"Pediatric obesity has life-changing consequences for overall health and well-being during childhood," said study first author Dr. Thomas Inge. He is director of pediatric surgery and the bariatric center at Children's Hospital Colorado, in Aurora.

"Through our research, we believe that the benefits of bariatric surgery likely outweigh the risks in appropriately selected patients. Furthermore, these new findings demonstrate that greater benefit can be achieved when surgery takes place earlier rather than later in life," Inge said in a hospital news release.

Between 4 million and 6 million U.S. teens are severely obese.

Study co-author Dr. Phil Zeitler is chair of endocrinology at Children's Hospital Colorado. "These surgical findings are particularly encouraging in light of the fact that adolescents with type 2 diabetes treated with medications rarely experience reversal of their disease and more commonly experience progression of the diabetes," he said.

The study was published online May 16 in the New England Journal of Medicine.