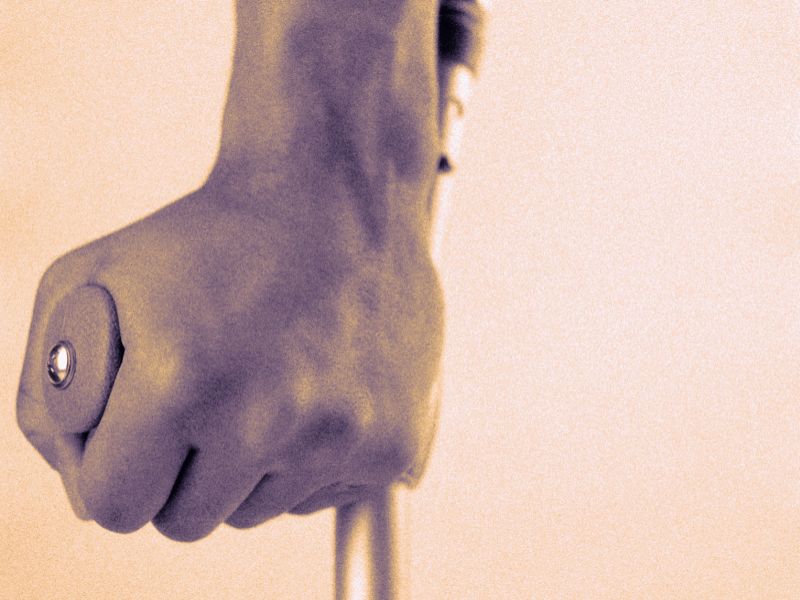 TUESDAY, May 14, 2019 (HealthDay News) -- As the United States struggles with a painkiller-abuse epidemic, researchers have found that it's the quantity of opioids prescribed after orthopedic surgery, not the type of opioid, that corresponds with long-term use.

"One of the frequent myths we encounter among clinicians is that some types of opioids, such as hydromorphone, are more dangerous than others," said senior study author Dr. Marilyn Heng. She is an orthopedic surgeon in Boston.

"Our findings demonstrate how current beliefs about the mechanism of prolonged use may be confounded," Heng added in a news release from the American Academy of Orthopaedic Surgeons.

For the study, the investigators looked at nearly 18,000 adult patients who had surgery for a traumatic musculoskeletal injury (such as an arm or leg fracture). None of the patients had taken opioids in the six months before the surgery, and they had no history of opioid abuse.

Prolonged opioid use (beyond 90 days) was associated with the amount of opioids prescribed when discharged from the hospital, rather than the opioid type, the findings showed.

The researchers also found that prescribers often failed to take into account that different opioids have different strengths per milligram. This can result in higher doses that put patients at increased risk for prolonged use of the drugs.

Doctors tend to focus on the number of pills, rather than the morphine milligram equivalent, Heng said.

For example, if strength isn't taken into account when converting 20 oxycodone (OxyContin) pills to 20 hydromorphone (Dilaudid) pills, a patient who's given the hydromorphone pills would receive a dose increase of more than 142%, the study authors explained.

Failure to account for opioid strength differences "often leads to the notion that certain opioid types appear to be associated with higher odds of complications, when in fact, we are prescribing much more of the stronger drug," Heng said in the news release. This can lead to dependency, she added.

The findings also show that orthopedic surgeons and patients should not assume that one type of opioid is "safer" than another, the researchers said.

The study was published May 1 in the Journal of the American Academy of Orthopaedic Surgeons.

Orthopedic surgeons are the third highest prescribers of opioids among U.S. doctors, according to the researchers.