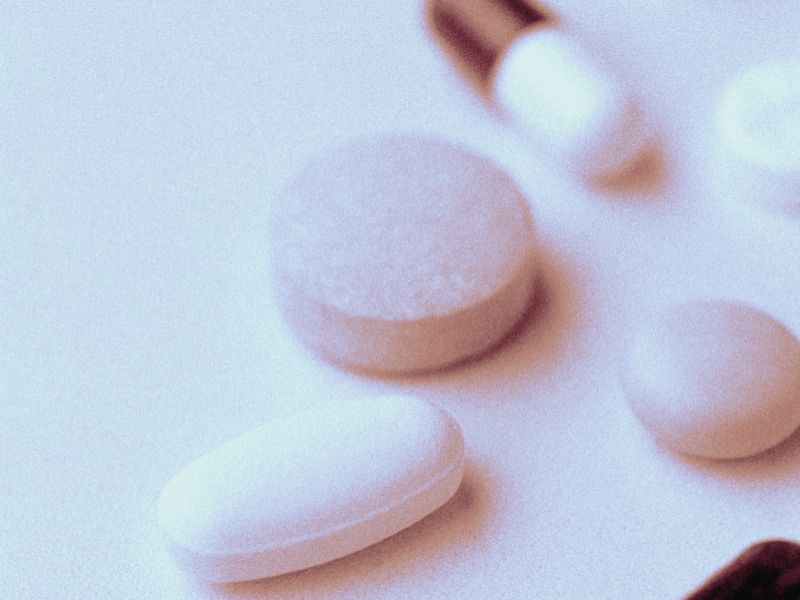 WEDNESDAY, May 8, 2019 (HealthDay News) -- Bucking a longstanding upward trend, new data shows that the percentage of Americans taking any prescription drug has fallen slightly over the past decade.

Still, nearly half -- 45.8% -- of Americans said they took at least one prescription medicine over the past month, according to a national survey conducted in 2015-2016.

That's a slight dip from the 48.3% of Americans -- children and adults -- who reported taking a prescribed drug in the same survey conducted in 2007-2008, according to a team from the U.S. Centers for Disease Control and Prevention's National Center for Health Statistics (NCHS).

The drop in prescription use reverses a trend that had persisted since the 1990s, the study authors said.

It's not clear why fewer Americans are taking prescription meds now than a decade before, although the researchers cite a possible "decline in the use of inappropriate or ineffective therapies."

The new statistics showed that males were less likely to be taking prescription meds than females (41.5% versus 50%, respectively).

But the gender divide varied greatly, depending on age group. For example, among children under the age of 12, boys (22%) were more likely to take a prescription drug than girls (nearly 14%), a trend driven largely by use of drugs for attention-deficit/hyperactivity disorder (ADHD). But by the time people reached adulthood (ages 20 to 59), women were more likely to outpace men in prescription drug use, at 55.5% and 37.5%, respectively.

Drug use trends tended to "illustrate differences in the prevalence of health conditions at various stages of life," according to the NCHS team, which was led by Crescent Martin.

In childhood, meds used to treat asthma or ADHD were by far the most common, while antidepressants were most often prescribed for people in their 20s through 50s, the findings showed.

However, by the time people reached the age of 60 and above, cholesterol meds (such as statins) were the most prescribed, with nearly half of Americans in this age category taking such drugs. About one-quarter of people aged 60 or older were also prescribed medicines to curb their high blood pressure, while nearly 23% used a diabetes drug, the researchers found.

The new report was published May 8 as an NCHS Data Brief.