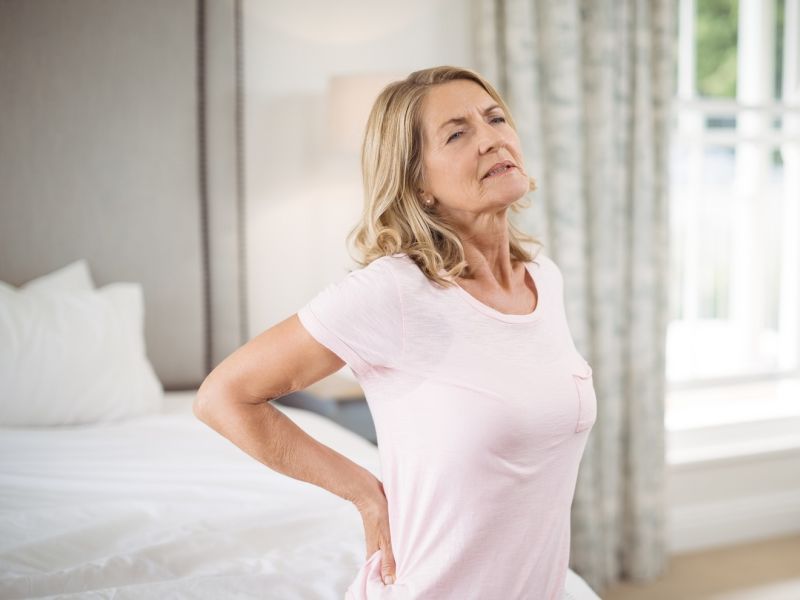 TUESDAY, April 30, 2019 (HealthDay News) -- Chronic fatigue syndrome is such a mysterious illness that it took years to be recognized as a legitimate ailment, and doctors still struggle to accurately diagnose it.

Now, an experimental blood test has successfully spotted the syndrome, also known as CFS, in a finding that hopefully provides new insights into the inscrutable illness.

The test tracks changes in the electrical pattern of a person's cells, and it accurately flagged all CFS patients in a small group of 40 people, researchers report.

"When we stress the cells, we can easily differentiate them based on the signal they are showing," said lead author Rahim Esfandyarpour. "It's a huge difference."

Esfandyarpour worked on the test with a team while at Stanford University in California. He's now an assistant professor of electrical engineering and computer science at the University of California, Irvine.

Currently, doctors must diagnose CFS based on the symptoms a patient has developed. There's no lab test that can provide a definitive diagnosis.

"There is no biomarker or diagnostic tool," Esfandyarpour said. "It's all based on the symptoms."

Sometimes people are even told it's all in their imagination. As many as 2.5 million Americans suffer from CFS, and 9 of 10 have not been diagnosed, according to estimates from the U.S. Centers for Disease Control and Prevention.

One of the classic CFS symptoms is extreme fatigue that occurs after a person exerts themselves, either physically or mentally, researchers said in background notes.

Esfandyarpour and the Stanford team hypothesized that this fatigue might occur all the way down to the cellular level, with a CFS patient's blood cells responding to stress in a more sluggish manner than those of healthy people.

So they created a way to track the metabolism of cells by observing their electrical activity.

Cells are exposed to a dose of salt, placing them in a state of stress.

Researchers then run an electrical current through the cell samples, to see how stress affects the cells' response to the current. Big changes in current indicate that the blood cells are flailing under stress, unable of mustering a proper response -- a sign they are potentially hampered by CFS.

All blood samples from 20 CFS patients created a clear spike in the test, while those from 20 healthy controls indicated that they were better at handling stress.

The test needs further examination in larger patient pools, both to verify its accuracy and to better understand what's happening to these cells, Esfandyarpour said.

"We know we see a big difference between CFS patients and healthy controls, but we still need to run more experiments to understand the contributing mechanisms behind this result we're observing and make sure this response is specific to CFS," Esfandyarpour said.

But Fisher, who wasn't involved with the study, agreed more research is needed to hone in on exactly what's happening here.

The ultimate goal is to create a portable, hand-held and easy-to-use device that would allow doctors to easily detect CFS, Esfandyarpour said.

"Hopefully it's not going to be just a study and never have any real practical platform," Esfandyarpour said of these results. "We are trying to push it to become a real product that can be used by physicians."

The device also could be used to lab-test drugs for treating CFS prior to clinical trials, Esfandyarpour added.

The findings were published online April 29 in the Proceedings of the National Academy of Sciences.